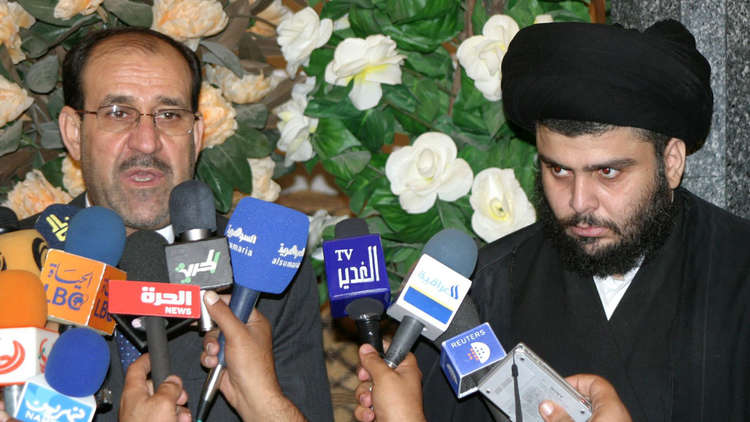 Shafaq News/ A leader of the Sadrist movement, Issam Hussein, said that the upcoming government will be a "coalition of strong parties", excluding the possibility of the State of Law Coalition, led by Nouri al-Maliki, being on board.

In a statement to Shafaq News Agency, Hussein said, "the forthcoming days will witness forming a coalition government via the alliance of the strong [blocs]... This alliance will include the parties that claimed many and influential seats in the Parliament. Currently, we have concluded agreements with many of those forces."

"This agenda aims to seize power and practice intellectual terrorism. This experience is very bad, and it was the most prominent reason for the emergence of the terrorist organization ISIS in Iraq. Therefore, it is not possible to ally with such parties, and they have such agendas."

The results of the early parliamentary election showed the Sadrist movement maintaining the most seats in parliament, leading in several of Iraq's 18 provinces, including the capital, Baghdad. Al-Sadr, a controversial leader remembered for leading an insurgency against U.S. forces after the 2003 invasion, appeared to have increased his movement's seats in the 329-member parliament from 54 in 2018 to 73.

Al-Maliki comments on Al-Sadr's condition to exclude him: I'm open-handed for the interests of Iraq