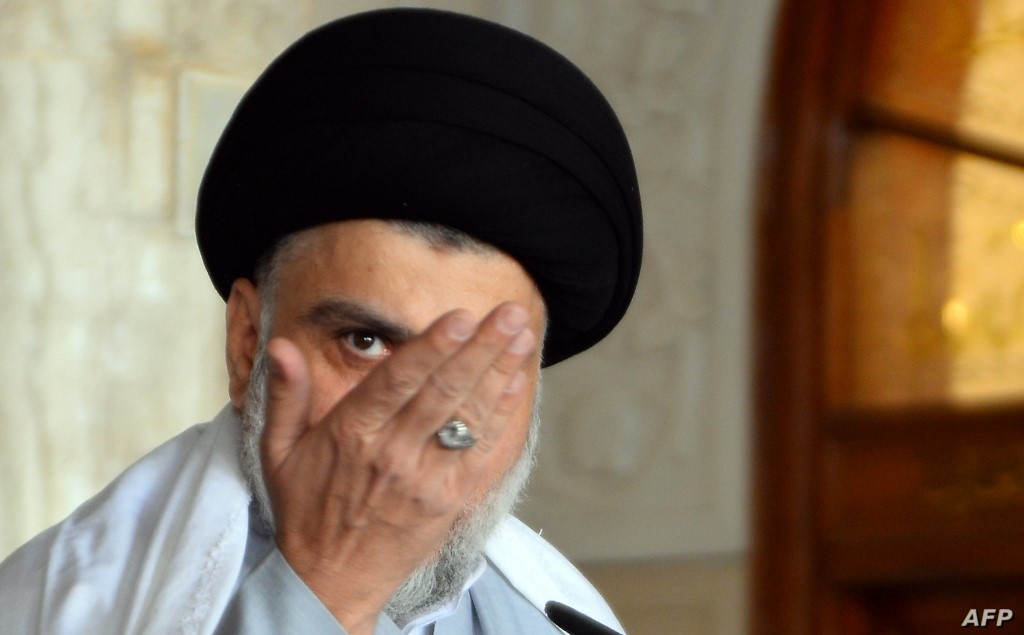 Shafaq News / The leader of the Sadrist movement, Muqtada al-Sadr, refused, on Friday, any targeting of the headquarters of the diplomatic and cultural missions in Iraq, the most recent of which was an explosion inside the American Institute for Language in Najaf Governorate.

Al-Sadr tweeted, "It’s not for Iraq’s interest to target cultural and diplomatic headquarters, "adding that that “political and parliamentary means can be followed to end the occupation and prevent their interference, and those who attack the headquarters are exposing Iraq and its people to the imminent danger.”

Attacks on US forces and interests, as well as the Convoys of the international coalition have been attacked repeatedly by unidentified gunmen suspected of being Pro-Iranian factions.

Clashes between protestors and Security forces in Najaf

Al-Hirah: the largest Christian Kingdom in Iraq left for dust and neglect