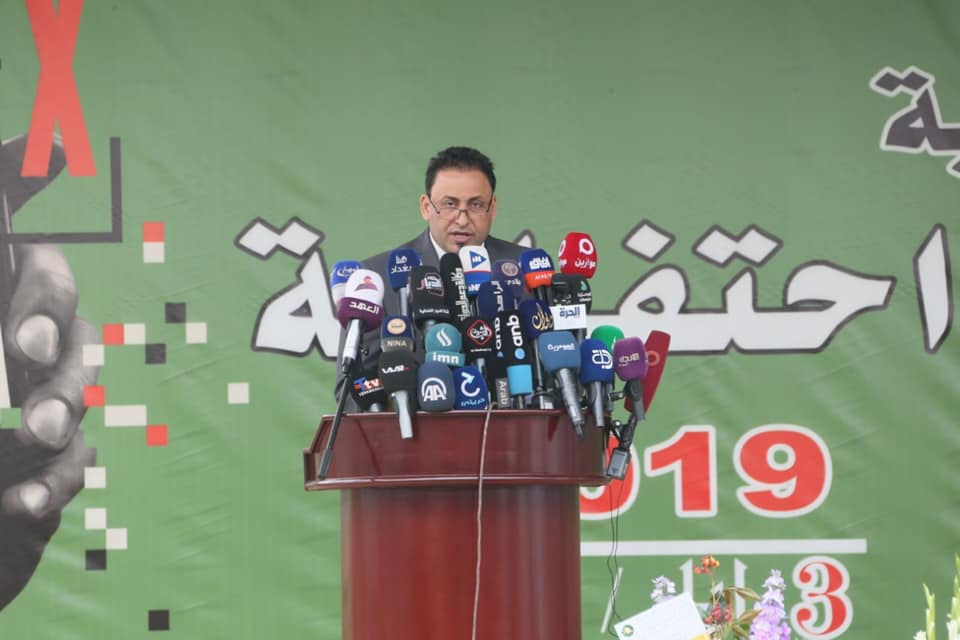 Shafaq News/ A leader of the Sadrist movement said today, Tuesday, that Muqtada al-Sadr and the Kurdish leader Masoud Barzani, the President of the Kurdistan Democratic Party (KDP), are on the same wavelength regarding the necessity of holding the elections as scheduled.

Hasan al-Kaabi, who arrived in Erbil as a member of the Sadrist delegation visiting the capital of the Region, said in a press statement, "we visited Erbil to discuss with Kurdistan's leaders some files implicated in the Iraqi political affairs."

He added, "both the leader of the Sadrist movement, Muqtada al-Sadr, and the Kurdish leader, Masoud Barzani, stressed upon holding the elections as scheduled and the mutual sharing of authority, fair distribution of resources, and addressing the differences and outstanding issues between Baghdad and Erbil after the elections."

The head of the delegation and chair of the Political Bureau in the Sadrist movement, Nassar al-Rubaiee, said, "we insist upon building an Iraqi state that enjoys an independent political decision and provides services to the people."

"We also insist upon holding the early elections as scheduled. Any postponement will deprive it of its 'early' status. If this happens, it will be treason to the blood of the Martyrs, reform demands, and fighting corruption."

Al-Sadr did not call for any protests, source confirms