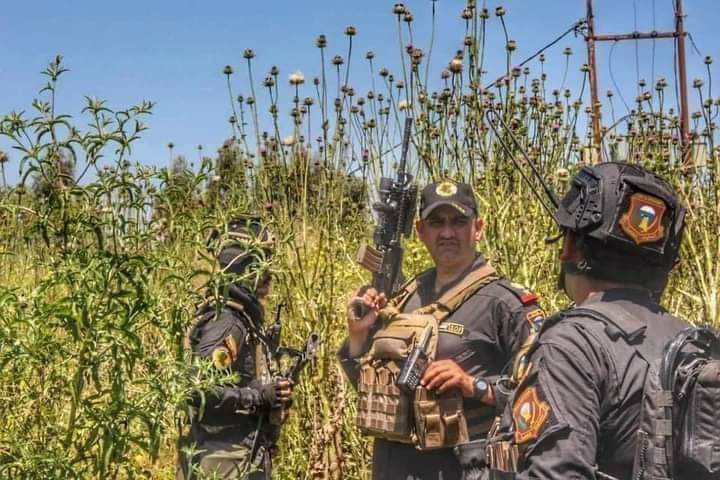 In a statement, Al-Saadi said that Colonel Hisham Muhammad died in an operation against ISIS terrorist gangs in the Makhoul Mountains, in Saladin Governorate.

For his part, the Security Media Cell said, today, the Anti-Terrorism Regiment in Saladin is searching the tunnels in the Makhoul Mountains when a bomb exploded and led to the death of an officer and wounding two others of the same force.