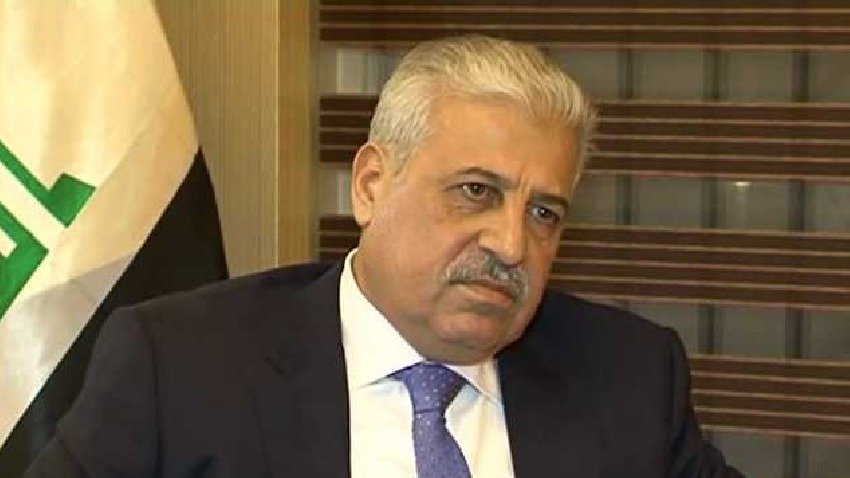 Shafaq News/ The leader of the Salvation and Development front, Atheel al-Nujaifi, disdained the calls to replicate the experience of Jurf al-Sakhr in Hotspots in northern Baghdad and Diyala, deeming it as "wishes".

Al-Nujaifi said today, Monday, in a statement to Shafaq News Agency, "those prayers and wishes, are merely media statements that we do not attach any importance upon at the moment. We pay attention if the authorities lay a backseat and decide to endorse or embrace them. Only then will we tackle those calls."

"These calls lead to nothing. It cannot find its way to reality. For this reason, the Salvation and Development front does not pay any attention to them, especially since they are issued by quite extremist parties. In every group, there are extremist parties."

The Security official of Kata'ib Hezbollah, Abu Ali al-Askari, said on Sunday that the talks held between the leader of al-Azm alliance, Khamis al-Khanjar, and the Iranian Minister of Foreign Affairs, Mohammad Javad Zarif, about Jurf Al-Sakhr (aka Jurf al-Nasr) complicated the situation, calling for replicating the scenario of "Jurf al-Nasr" in other security Hotspots in Baghdad.

The Security official of Kata'ib Hezbollah said that "replicating the experience of Jurf al-Nasr can be the key of success in al-Tarmiyah (northern Baghdad) and al-Makhisa (Diyala)."

The leader of al-Azm alliances called on Zarif, during his last visit to Baghdad, to help addressing the issue of Jurf al-Sakhr to allow the residents' return to their homeland.

Local officials say that the residents are prohibited from returning to their homeland by order of Shiite factions in control of Jurf al-Sakhr after liberating it from ISIS grip.

The "sedition document" must be canceled, Al-Nujaifi says

Al-Nujaifi: the obsession with Mosul has not ended