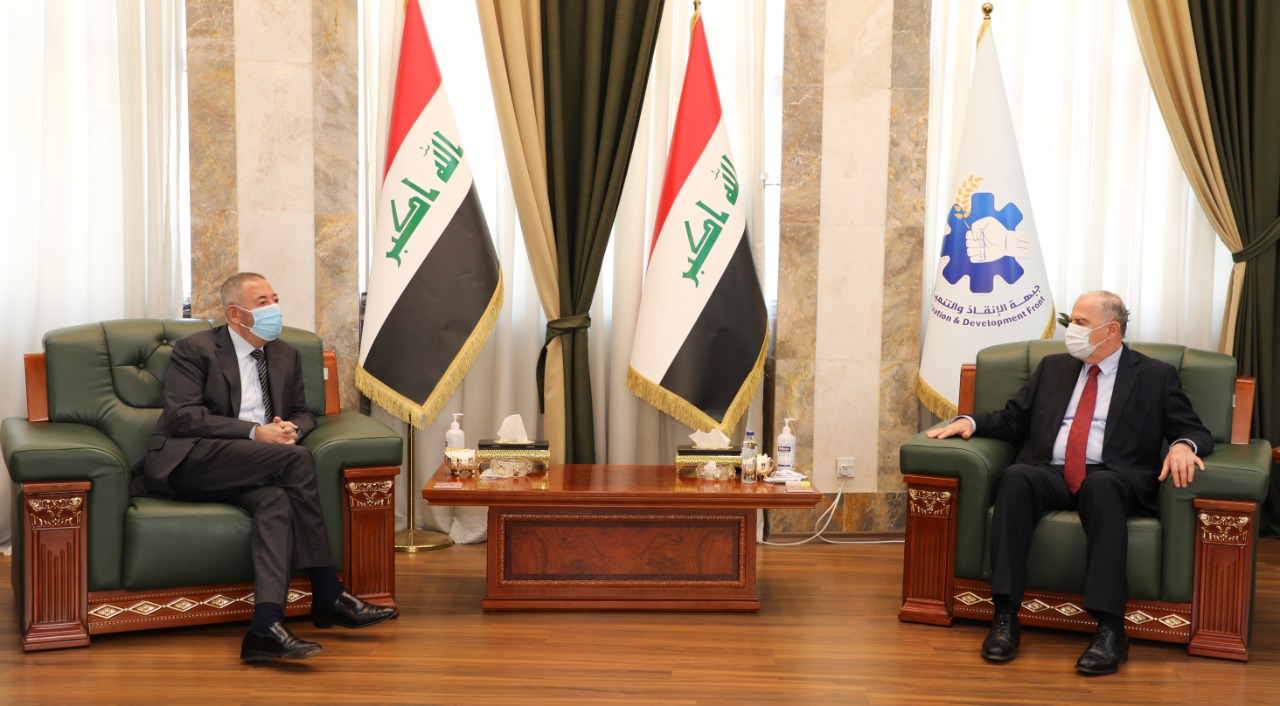 Shafaq News / The President of the Salvation and Development Front, Ossama al-Nujaifi, discussed on Sunday with the Jordanian ambassador to Baghdad, Montaser al-Zu'bi, the agreement to share Sunni and Shiite endowments.

Al-Nujaifi emphasized during the meeting, according to a statement issued by his office, "the importance of the upcoming elections”, stressing the need to protect them from fraud, fugitive weapons, and the influence of political money and international agendas.”

He also stressed, "the necessity of adopting the biometric card, to protect the will of the Iraqi citizen."

The agreement between the Sunni and Shiite Endowments was discussed and approved by the Council of Ministers, as Al-Nujaifi confirmed that it is not legitimate or legal, but rather “a gateway to sedition”.

On November 23, Iraqi Prime Minister Mustafa Al-Kadhimi issued an order to stop the joint agreement between the Sunni and Shiite endowments.