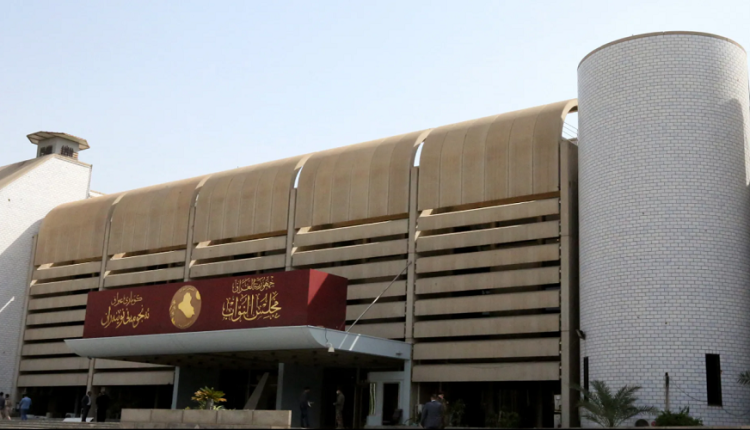 Shafaq News/ The Coordination Framework is pondering three options to replace the resigned first deputy of the Iraqi parliament speaker, Hakem al-Zameli, a source from inside the Shiite forces consortium said.

"The forces of the Coordination Framework have formed a semi-formal agreement that the first deputy speaker shall be a member of the State of Law bloc," the source told Shafaq News Agency.

"The bloc led by Nouri al-Maliki is considering Atwan al-Atwani, Mohammad al-Sayhood, and Mohannad al-Khazraji for the second chair," the source added.

CF supporters return to the streets in Baghdad

Qa'ani arrives in Baghdad ahead of the Sadrist demonstrations