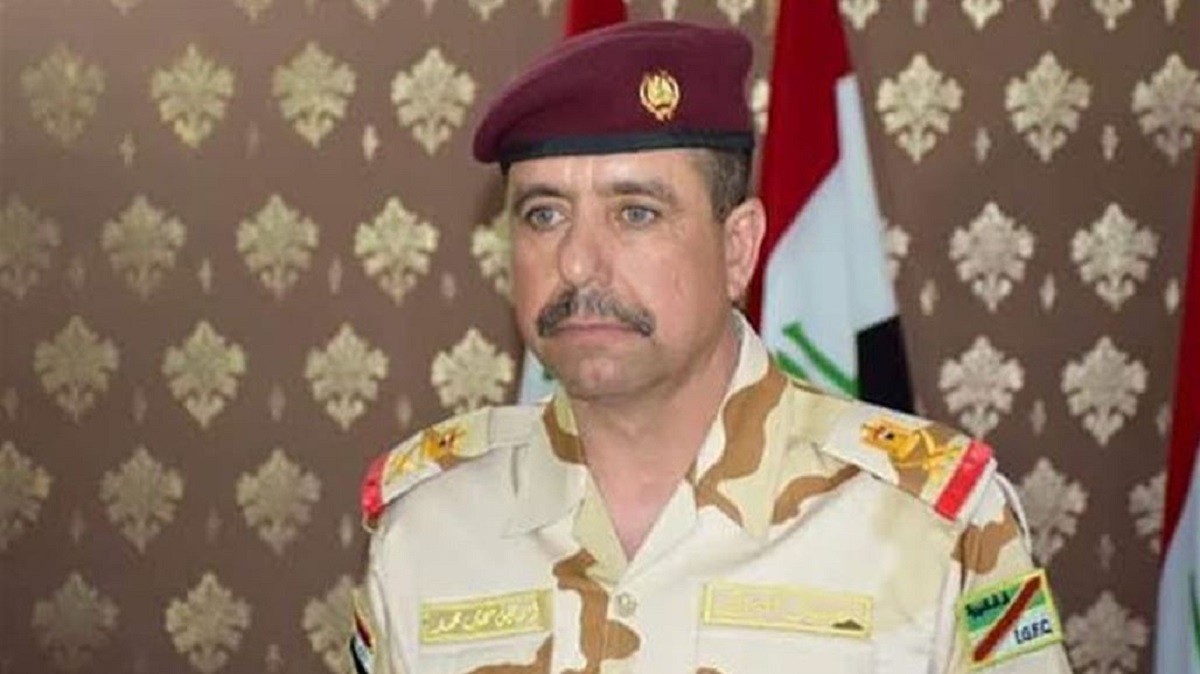 Shafaq News / A security source said on Thursday that Nineveh Operations Commander was removed from his post.

The source told Shafaq News Agency, "The commander of Nineveh operations, Major General Ismail Al Mahlawi, was relieved of his post and was referred to Al-Meera".

It is noteworthy that the Commander-in-Chief of the Armed Forces, MP Mustafa Al-Kadhimi, decided on 7/29/2020 to assign Major General Ismail Al-Mahlawi to the position of Commander of Nineveh Operations.

Hours after appointing him, al-Kadhimi relieves Nineveh's governor from the duties of Sinjar commissioner