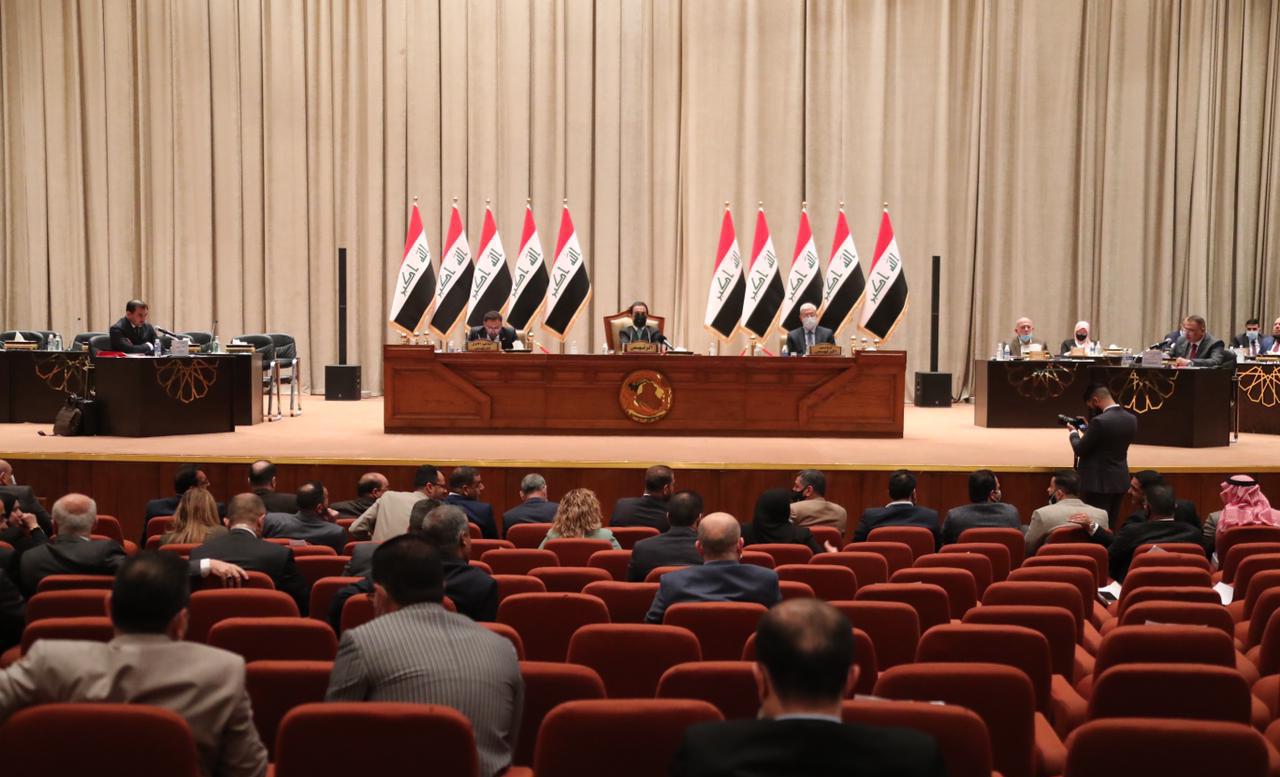 Shafaq News/ The head of the Media and Communications Commission, Ali Al-Khuwailidi, said upon his interrogation in the Iraqi Parliament that renewing or extending mobile phone companies' contracts is not within his jurisdictions.

The Media Department of the Council of Representatives stated that the parliament, headed by Muhammad al-Halbousi, began interrogating the head of the Media and Communications Commission, by MP Alaa al-Rubaie.

Shafaq News correspondent quoted Al-Khuwailidi's response to al-Rubaie's question, "decisions of the Commission are issued by the Board of Trustees," stressing, "no decision has been issued to renew or extend, as it not within my powers, but rather the powers of the Board of Trustees."

He added, "contracts for mobile phone companies were concluded in 2007 under the chairmanship of the former Minister of Finance, that is, ten years before I took the office."

The decision to renew the licenses for the operating mobile phone companies in Iraq (Zain, Asiacell, Korek) sparked controversy as reports emerged that the debts owed by these companies to the Iraqi state are more than one billion dollars.

Parliament to Finalize the President and Prime Minister's files next week

MP discloses the agenda of the Federal Court's first session

A parliamentary delegation arrives in Erbil to inspect the attack site

The Iraqi Parliament sues a Journalist