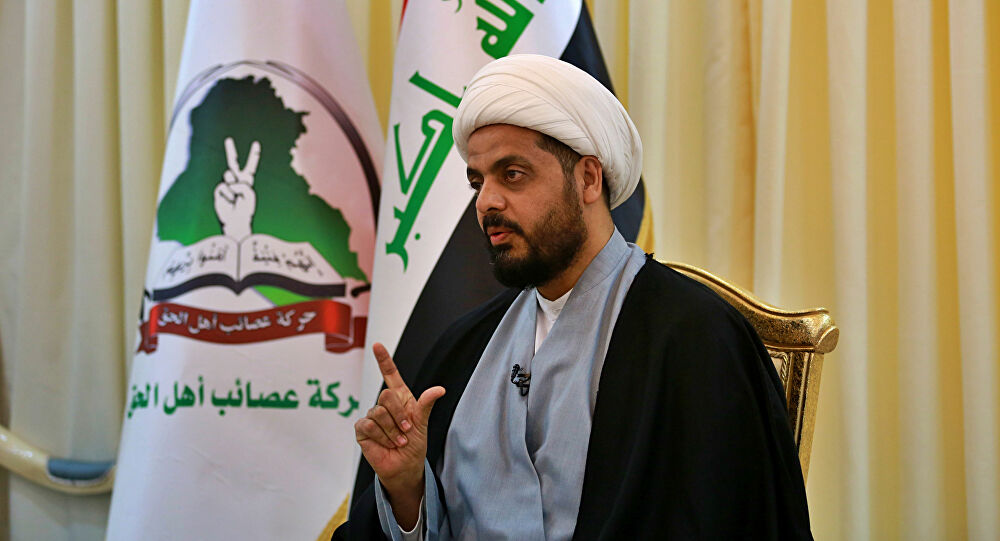 In statements to Al-Jazeera, Khazali said, "The illogical results of the elections lead us to believe that they were programmed to make a certain party win."

He added, "We still demand re-conducting the elections is still valid... We refuse to recognize its results, and we may boycott the entire political process."

Regarding the assassination attempt against Prime Minister Mustafa Al-Kadhimi, Khazali said, "We have doubts about that. Official reports were not reassuring."

"We believe there is a third party involved in the assassination attempt, which was implemented by Israel and planned by the US. We demanded a technical and accurate investigation."

"Targeting the prime minister's house means targeting the political system and the Iraqi state, and the accusations made in the assassination attempt are rejected. This is what prompted us to request a reliable investigation in the First Place."