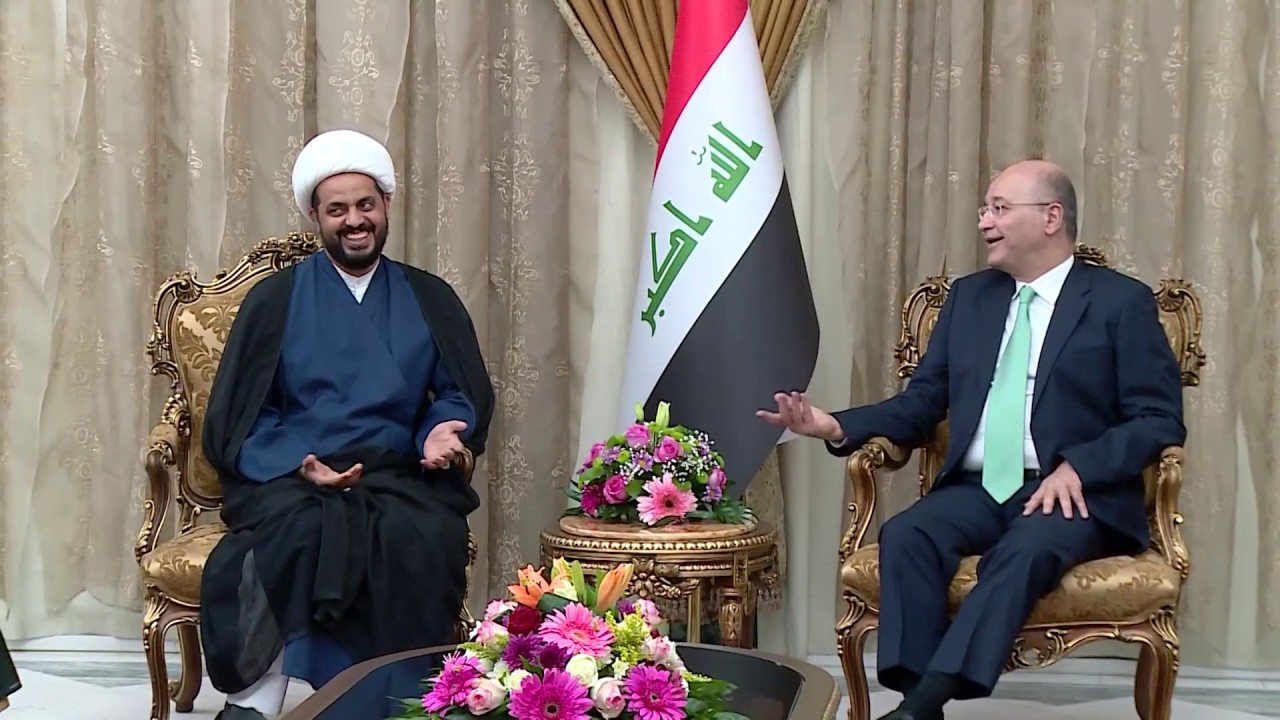 Shafaq News/ The Secretary-General of the Asa'ib Ahl al-Haq movement, Qais al-Khazali, said that manual re-counting is useless if it goes under the same mechanism followed in the digital counting.

Al-Khazali is part of the coordinating framework that includes the Shiite forces rejecting the election results, which mobiliz3d their supporters to protest near the Green Zone, which includes the US embassy and government headquarters in the center of the capital, Baghdad.

Al-Khazali said in a post, "manual counting is necessary and a much-needed procedure that will reveal disasters and not just mistakes", noting, "the manual should not be carried out by those who betrayed our trust during the digital counting."

In the meantime, the outgoing President of the Republic, Barham Salih, called for relying on dialogue to resolve problems and differences.

Al-Khazali: we need an economic figure and not a politician as the next PM