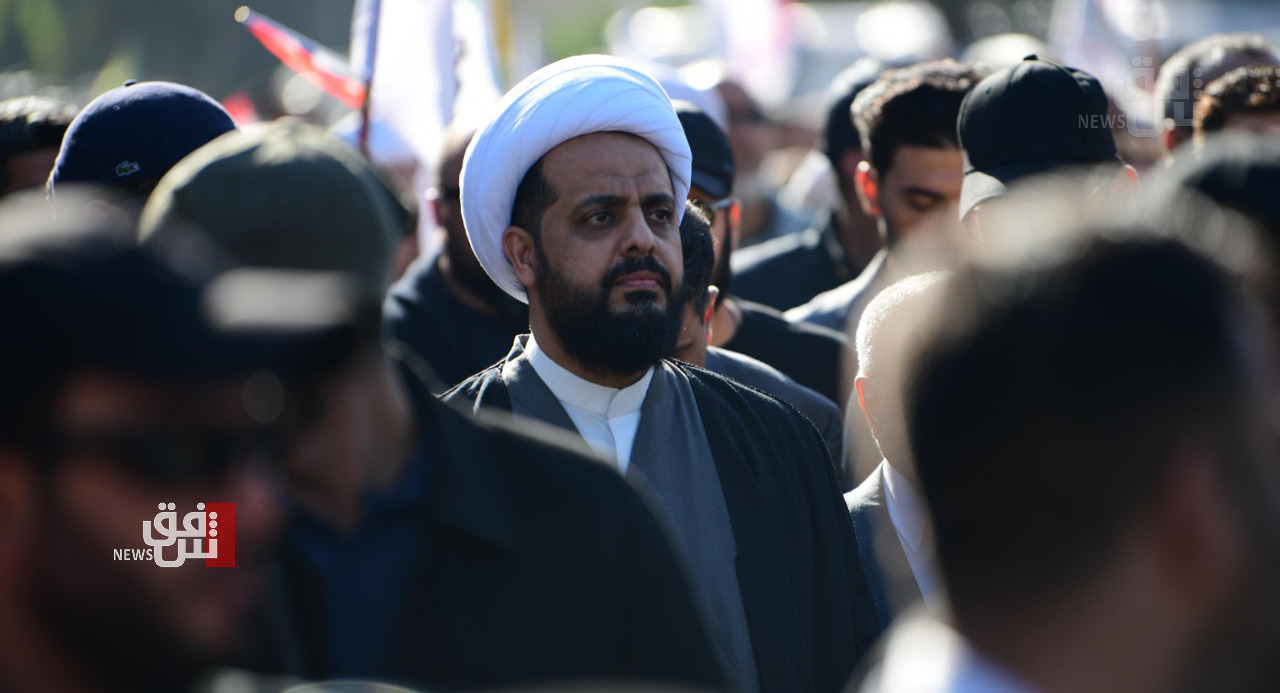 Earlier today, the leader of the Sadrist movement, Muqtada al-Sadr, has dispatched a delegation whose mission is to mend fences with the Asa'ib Ahl al-Haq movement in the wake of the recent security unrest between the two Shiite parties in the southern governorate of Maysan.

Al-Khazali said in a statement that the committee will jointly work with the Sadrist Committee to follow up on all suspected murder cases since January 25, 2019, when Wissam al-Alewi and his brother were assassinated, until today.

The Committee will also verify and hold accountable those who claim to be members of al-Asa'ib.

Observers cite an apparently growing sense of lawlessness in Maysan. Local officials blame what they describe as successive weak governments, egregiously mishandled security, porous borders, and a lack of cooperation between government agencies as the main reasons behind many unlawful manifestations in Maysan.

the leader of the Asa'ib, said on February 3, that al-Sadr must clear himself from the blood of chief officer Houssam al-Alewi.

Al-Khazali accused Houssam al-Alewi's killer of also killing his brothers Wissam and Issam al-Alewi, adding, "those criminals pretend to be members of Saraya al-Salam brigades that definitely has nothing to do with them."