Al-Khazali: Iraq is going through a "political blockage" 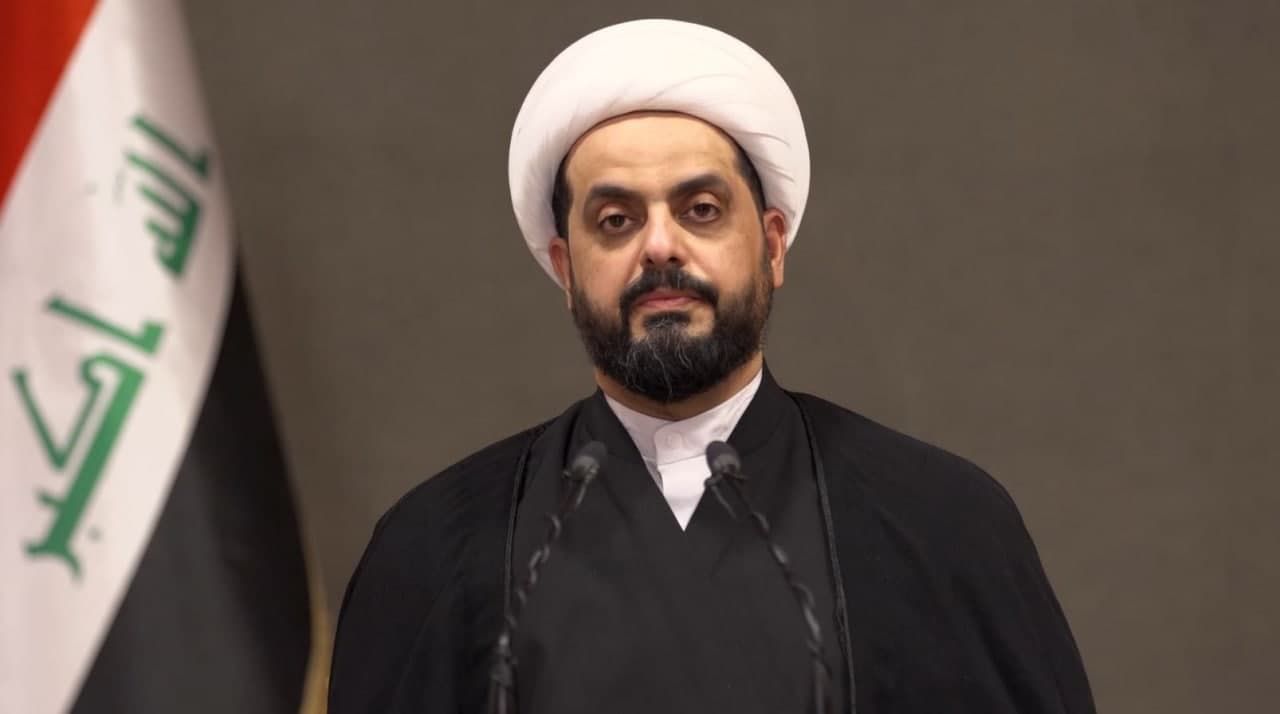 Al-Khazali said in a televised speech, "the political parties that participated in the elections and the European Union mission were suspicious about the election results," noting, "many participants in the electoral process are certain that the results are tampered with."

"Saying that the preliminary election results were identical to the manual recounting results is 100% funny", he pointed, adding, "6,200 ballot boxes were not closed on time."

Al-Khazali concluded, "Ballot boxes that were excluded must be manually recounted."