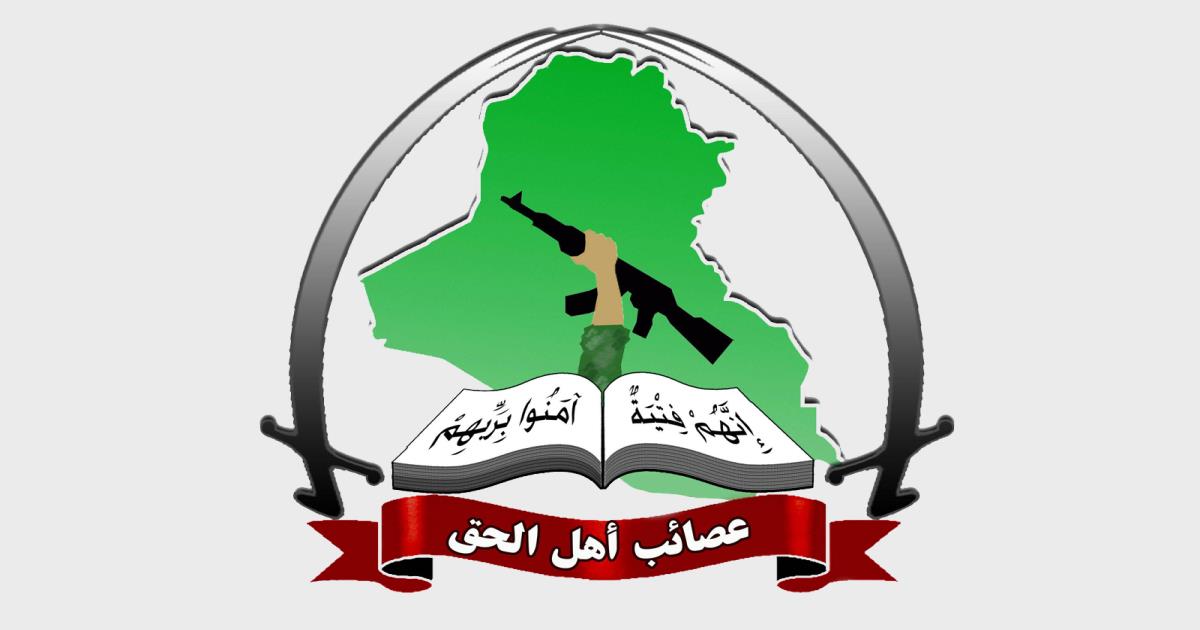 "PMF liberated the area where Parliament Speaker Mohamed Al-Halbousi and the Minister of Defence Juma Inad were born." Al-Khazali said in a televised interview that will be showed this evening.

On the presence of the U.S. troops, he commented, "Prime Minister Mustafa Al-Kadhimi wants the continued presence of US troops in Iraq."

Al-Khazali added,” We have no problem standing by Al-Kadhimi and helping him building the nation”.

"Whoever becomes Prime Minister, he is not infallible,“ the Shiite leader remarked, noting that "The Popular Mobilization Forces (PMF) is the remaining of the prestige of the State."