Al-Kadhimi: we confronted the failure of your policies 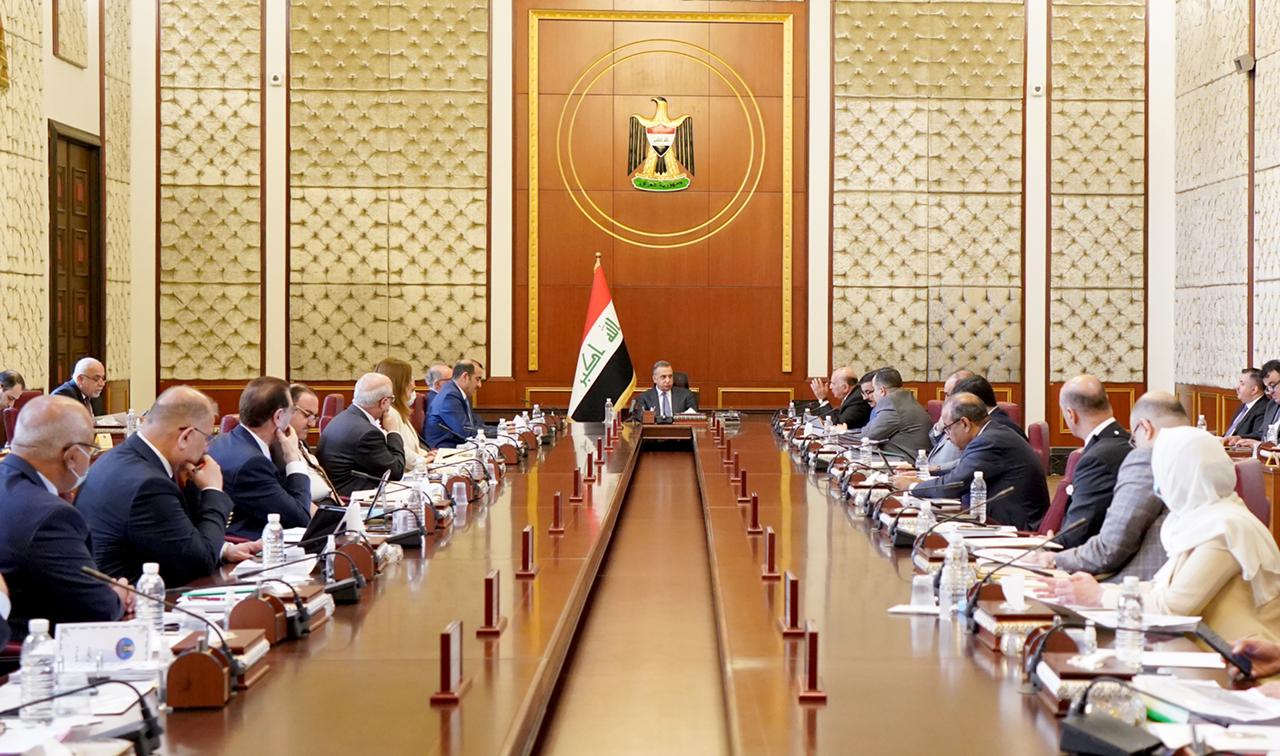 Shafaq News/ Iraq's caretaker Prime Minister Mustafa al-Kadhimi lashed out at the "failing policies" inherited from the parties currently lambasting his government and hampering its work.

"Some parties spared no effort to tie the hands of the current government instead of looking for solutions to the political impasse. However, we preferred to remain silent to avoid influencing the context of political agreements and being a side," al-Kadhimi said in an ordinary meeting of the federal cabinet.

" We came to avoid an economic catastrophe we were driven to by the failed policies of the parties accusing us of failure now. We saved the economy from collapse and bankruptcy and registered high growth indices."

"Iraq has laid a foot on the right course economically, regionally, and internationally. We shall build upon what we have achieved, bolstered, and developed."

"The tough and complex circumstances the world has been witnessing have cast a shadow on energy and commodity prices. There are changes in the region. Some economies collapsed. However, Iraq remains afloat. We will continue. We are strong."

"Amid an absence of a general budget due to the delay in the formation of the government, we came up with an emergency bill on food security to provide the minimum needs of the people amid a global food crisis and ahead of summer."

"We will continue to seek alternatives that meet this country's needs and will not stand idly."

"I urge the political leaders to review the situation. I have said earlier that the issue in the country is a matter of trust, and it culminated in political impasse. We still have a chance to enhance the earn the people's trust again. Otherwise, everybody will lose. No one is winning."

Iraq's PM: We will contribute to everything that helps stabilize the region