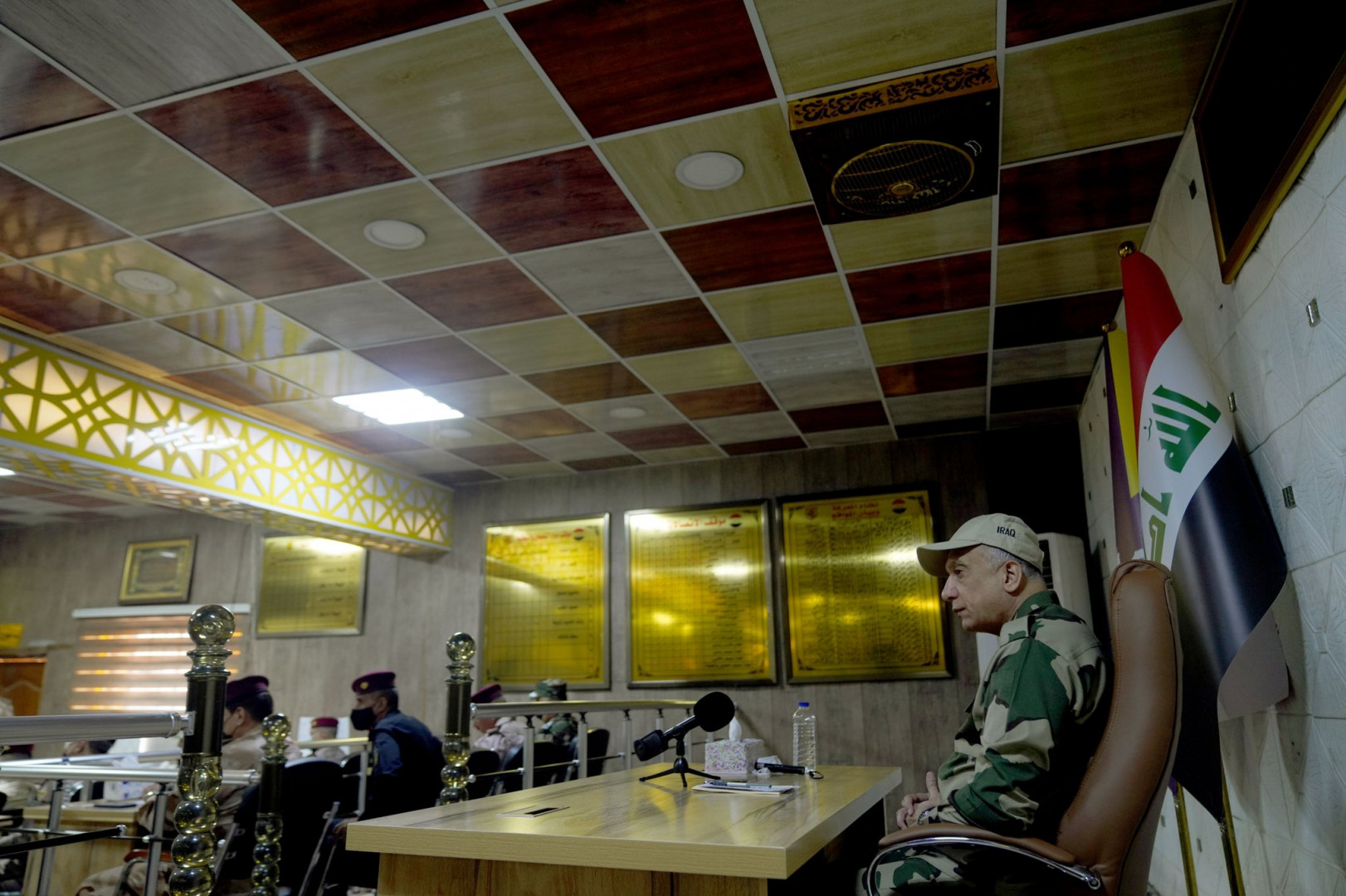 Shafaq News/ The Iraqi Prime Minister, Mustafa Al-Kadhimi, warned during his visit to the Tarmiyah district, north of Baghdad, against exploiting departments, resources, and projects of the state for the benefit of the candidates during the upcoming elections.

Al-Kadhimi's media office said in a statement that the latter visited today the deputy commissioner of Tarmiyah, as part of his visit to the district to follow up on the security and service problems there.

According to the statement, PM al-Kadhimi met with local officials in the district, and was briefed about the problems that the Tarmiyah districts and regions suffer from, indicating that he instructed the concerned parties to follow up on the lack of services, and to give priority to sewage projects.

During the meeting, Al-Kadhimi warned against exploiting state departments, resources, and projects for the benefit of the election candidates, stressing that legal measures were taken in this regard.

He called on the district's residents to cooperate with the security forces in pursuing ISIS remnants, in order to achieve stability in Tarmiyah, according to the statement.