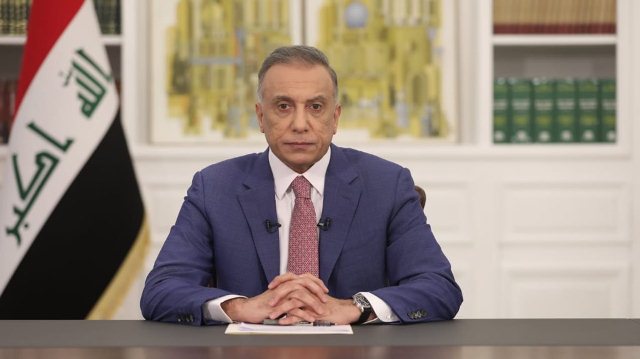 Shafaq News / A security source has reported today that the Prime Minister, Mustafa Al-Kadhimi, had met security officials at the Ministry of Interior.

The same source said to Shafaq news agency that the MP ordered “to punish those who neglect their duty, to stop attacking the citizens, to apply human rights standards, to ensure trust between the Security Forces and the citizens, and to firmly maintain security.”

He stressed that "The expertise of the officers makes them able to treat citizens with respect”.

While, he emphasized that “The attack on the Security Forces is unacceptable, and they should deal with the aggressor in accordance with the law and human rights."