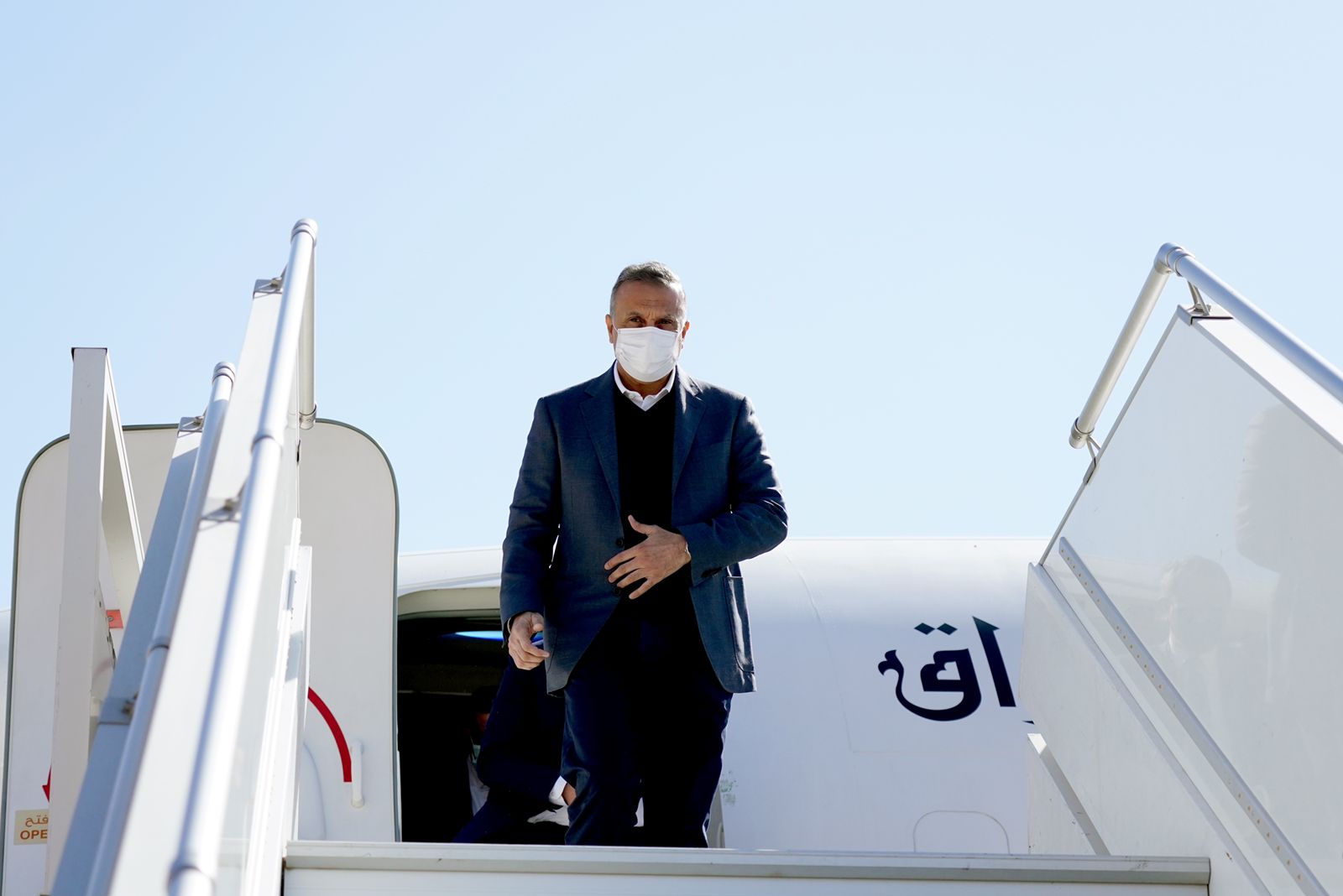 A source reported that the head of the Kurdistan Regional Government, Masrour Barzani, will receive al-Kadhimi at the airport, along with several ministers and officials.

The Iraqi Prime Minister will hold a series of meetings with KRG officials, and will visit the site that was targeted yesterday, according to the source.