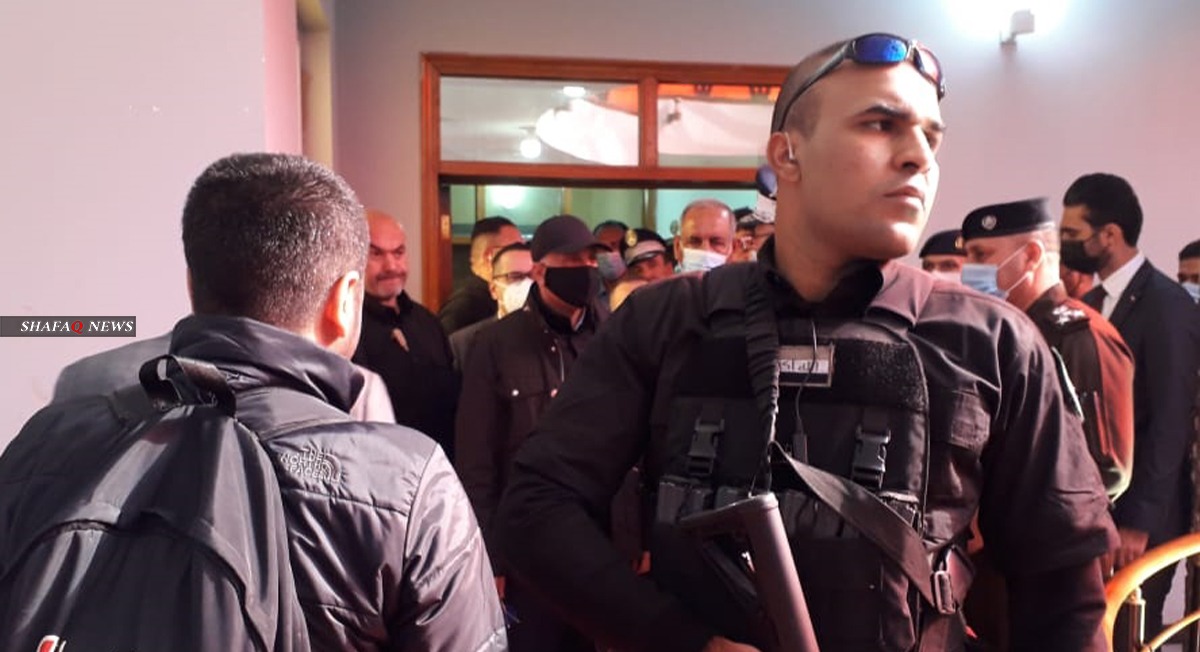 During his visit, Al-Kadhimi held a meeting with the commander of Al-Anbar operations and the assistant police chief of the Governorate amid strict procedures.

He pointed out that the PM also visited the Fallujah Teaching Hospital which was recently rehabilitated and equipped by the United Nations Development Program (UNDP) and with the support of the Speaker of Parliament.

Al-Kadhimi checked up development projects in Fallujah, and praised the role of the local government in the city.

Earlier today, he praised the security forces, including the Peshmerga efforts and sacrifices in defeating ISIS in Iraq.

In a speech, he said “the victory over ISIS is not just a military victory, but rather civilization in the face of barbarity, humanity in front of brutality.”

He added, our fighters, in the army, the Federal Police, the Counter-Terrorism Service, the Popular Mobilization Forces and the Peshmerga, and everyone who fought this terrorist organization made victory."

The Prime Minister added, we will face everyone who tries to undermine Iraq’s dignity."

Al-Kadhimi to "Blackmailers": I am a living martyr