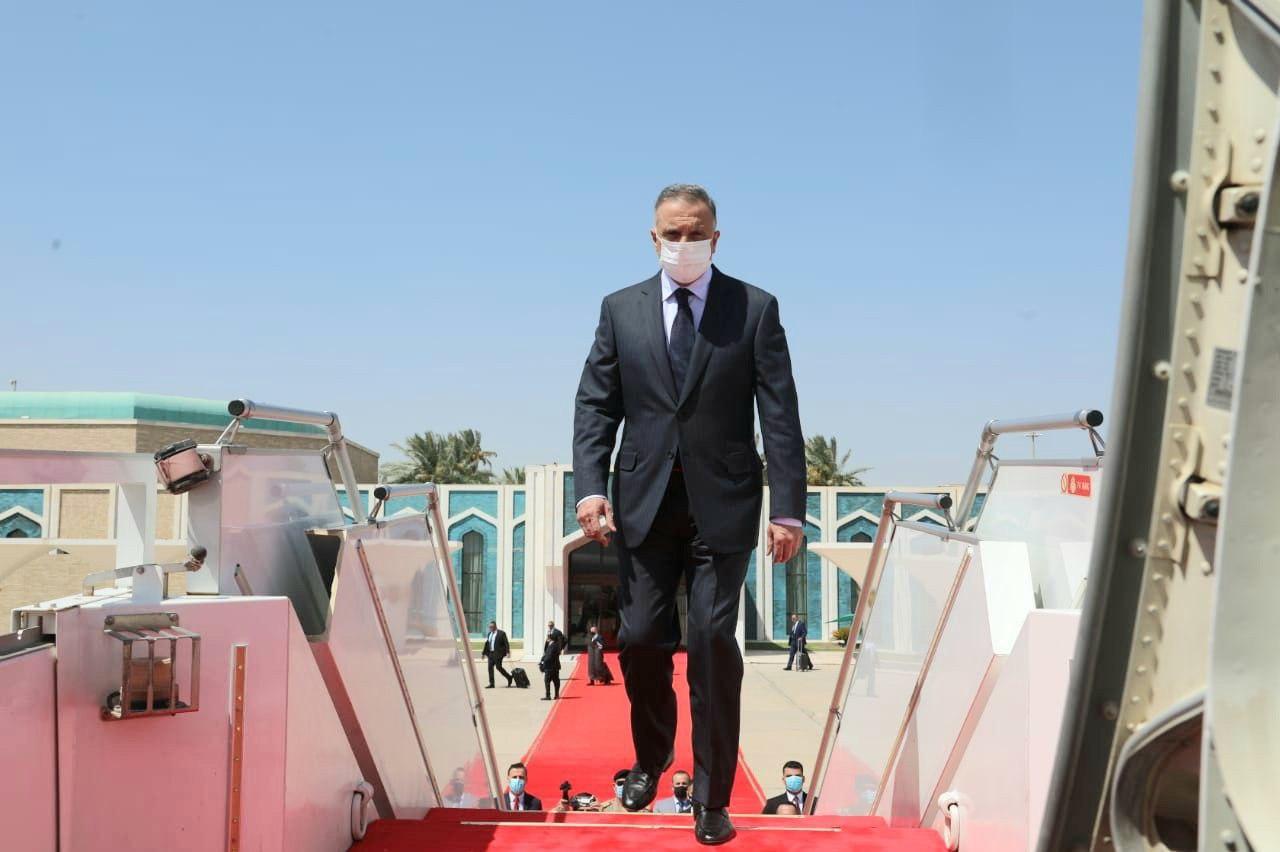 Shafaq News / Iraqi Prime Minister Mustafa Al-Kadhimi will head a high-ranking Government delegation in a visit to Turkey next week. The Iraqi Ambassador to Ankara, Hassan Al-Janabi announced on Friday.

“Fouad Hussein, Iraqi Foreign Minister will visit Ankara within days to prepare for the Prime Minister’s visit on December 17.”  Al-Janabi said in a statement

Ankara has been highly critical of Baghdad's failure to crack down on several thousand Kurdistan Workers Party (PKK) guerrillas who use a remote, mountainous part of northern Iraq as a base from which to stage attacks on targets inside Turkey.

In the other hand, Turkish warplanes and artillery have been bombing and shelling PKK positions in Iraq periodically over several months.

As for trade, Iraq hopes to attract Turkish investors to work jointly on production and investment projects that could contribute to raising the trade volume between the two countries.