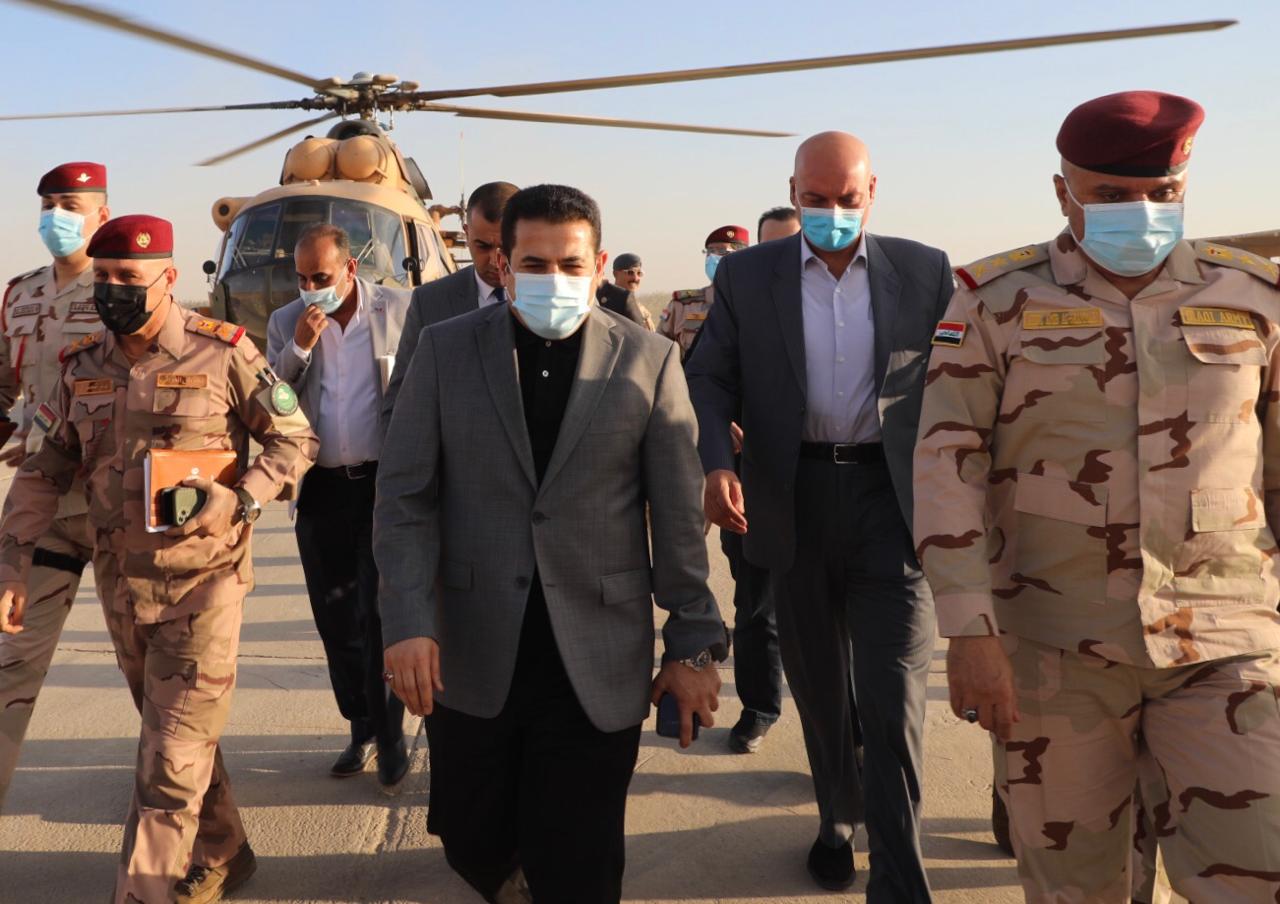 "The PM has ordered the Ministries of Defense and Interior to strengthen the police and the military forces in Diyala governorate to boost security and stability." A statement by the Media Cell said.

The statement added, "A high-ranking delegation headed by the National Security Adviser arrived in Diyala,” stating, “the delegation which includes the Deputy of Joint Operations, the Undersecretary of the Interior Ministry for Intelligence Affairs, the Director of Military Intelligence and other security officials, visited Abi Sidon to check up the security situation."

The Miqdadiyah and Abi Sidon areas in Diyala have been a target to frequent attacks and security incidents which killed security forces, government officials and civilians.

Al-Kadhimi implemented only 17% of his government program, parliamentary report reveals