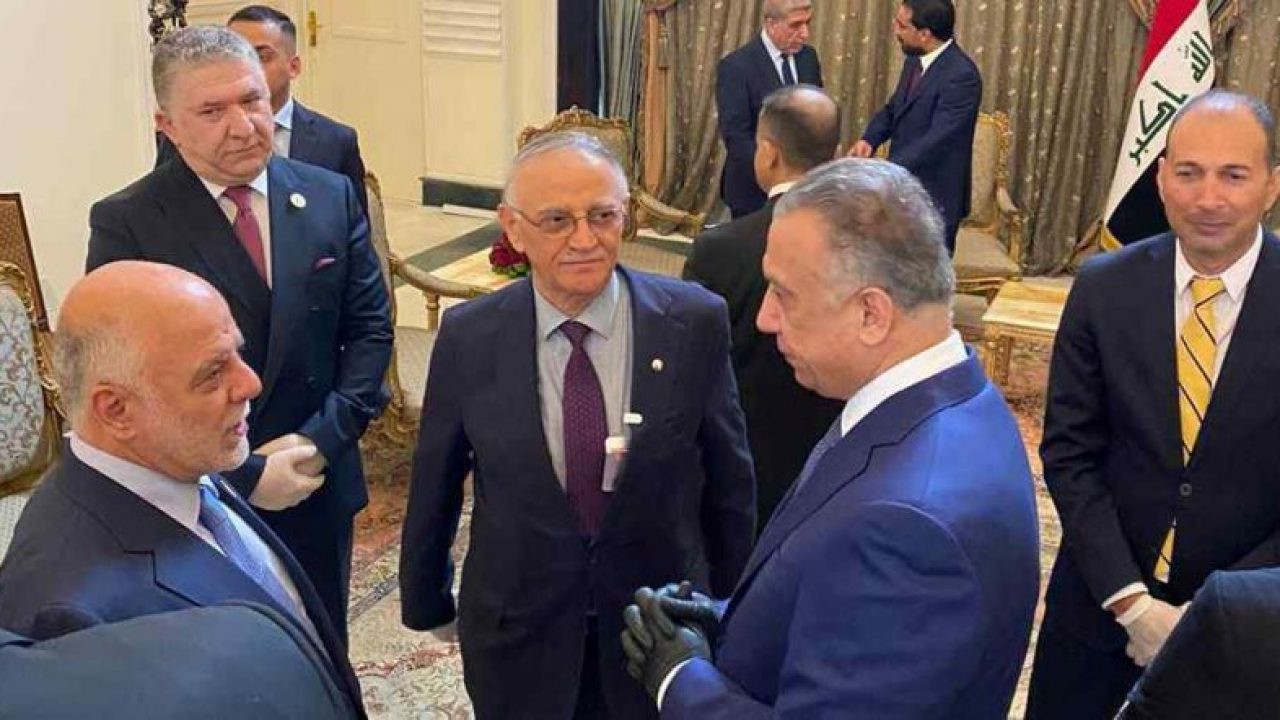 Shafaq News / Saad Al-Saadi, a leader in Al-Fatah coalition led by Secretary-General of Badr Organization, Hadi Al-Amiri, said today, Monday, that a meeting will be held between the Iraqi Prime Minister Mustafa Al-Kadhimi and all political parties, to discuss "a very important file".

Al-Saadi told Shafaq News agency, "one of the most important tasks of Mustafa Al-Kadhimi's government is the issue of removing foreign forces from Iraq".

Al-Kadhimi and a high-level government delegation recently visited the United States, and met with US President Donald Trump, as the latter said that his country is committed to withdrawing its forces from Iraq according to a timetable prepared for this purpose.

Al-Saadi pointed out that, "There is an upcoming meeting between Al-Kadhimi and all political parties, in which he will submit a report on the results of his visit", adding, "after studying the report, these parties will arrange their positions and priorities for the next stage, and all options will be on the table".

On the fifth of last January, the Iraqi parliament voted on a resolution demanding Baghdad to work on removing foreign forces from the country.

The decision came two days after Washington assassinated the commander of the Iranian Quds Force, Qassem Soleimani, and one of Al-Hashd Al-Shaabi leaders, Abu Mahdi Al-Muhandis, in an airstrike near Baghdad airport.