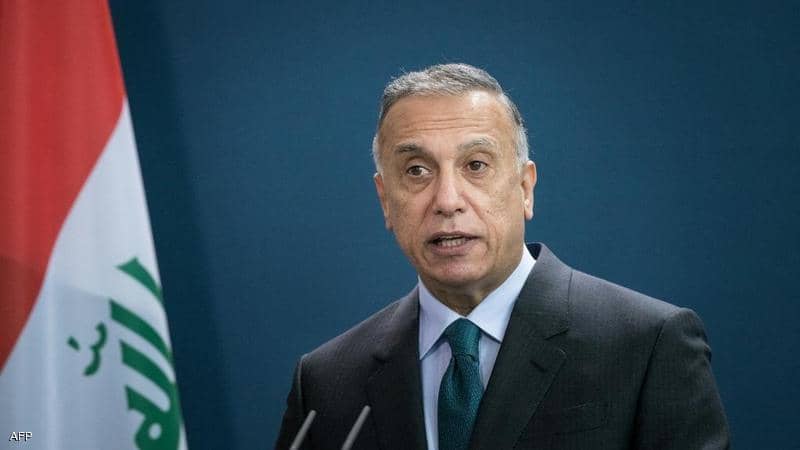 Shafaq News/ The Iraqi Prime Minister, Mustafa al-Kadhimi, intends to conduct a European tour soon, according to the General Secretariat of the Iraqi cabinet.

According to a statement of the General Secretariat of the Council of Ministers, General Secretary Hamid el-Ghazzi discussed with Belgrade's Ambassador to Iraq Uros Balov the preparations for the Prime Minister's anticipated visit to Serbia and other European countries.

Al-Ghazzi stressed the deeply-rooted Iraqi-Serbian ties, calling for enhancing the communication between both countries."

"Baghdad aspires for a bigger role for the Serbian mission in the fields of economy, trade, and reconstruction," he said.

He added that al-Kadhimi's visit will include several European countries, including Serbia, indicating that the Serbian side will be informed of the exact date once the visit is scheduled.

" The anticipated European tour is a responsible initiative from the Iraqi government. It demonstrates the government commitment to the International covenants, the openness approach to international experiences."

The Serbian Ambassador commended "Baghdad's unique cooperation with his country's government and the embassy's team in Iraq," praising the 63 years-long history of outstanding diplomatic ties between Iraq and Serbia.

Balov said that bolstering the economic, military, and security cooperation with Iraq is on the top of his priority list, pledging to help developing the Serbian companies' work in Iraq in accordance with the treaties and memoranda of understanding in force.

Al-Kadhimi chairs an extraordinary session of the Government

PM Kadhimi: we dealt wisely with those who tried to drag the country into certainty

Iraq: No Justice for Enforced Disappearances