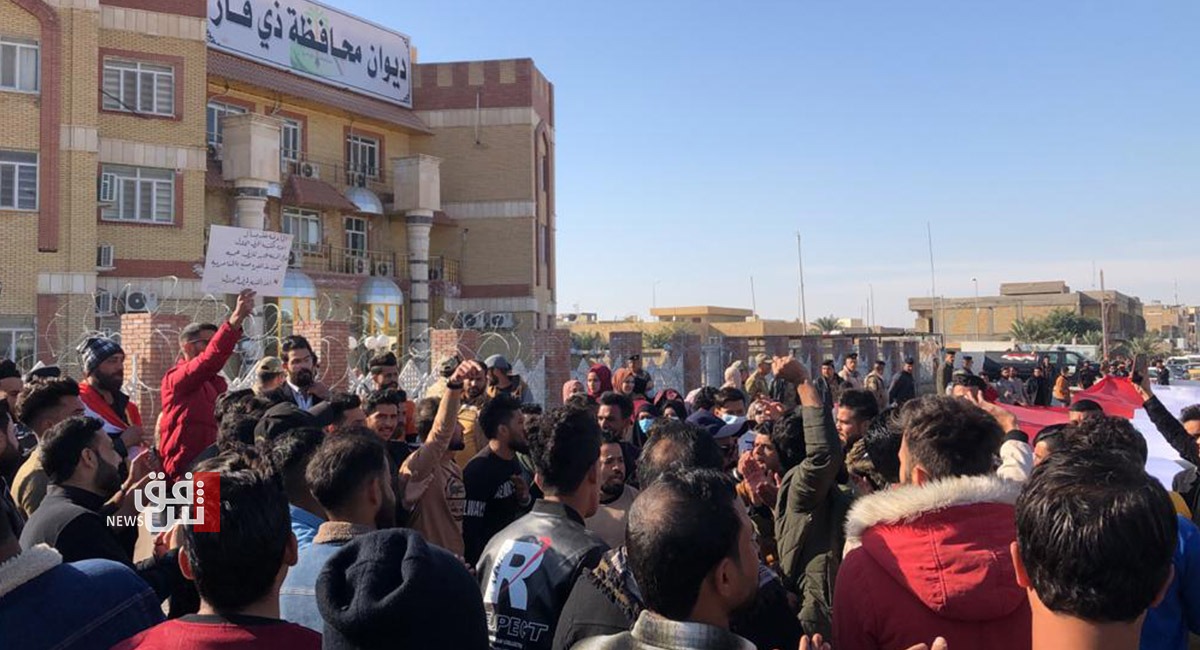 Shafaq News / The Nasiriya demonstrators are close to achieving one of their most main demands, which is to dismiss Dhi Qar Governor, Nazem Al-Waeli.

The expected decision came after three days of clashes with the security forces which resulted in three dead and more than 60 injuries according to sources.

Turki added that the Governorate's deputies asked Al-Kadhimi to choose the new governor without any political intervention, stressing that the candidates for the post will not be a current deputy from Dhi Qar."