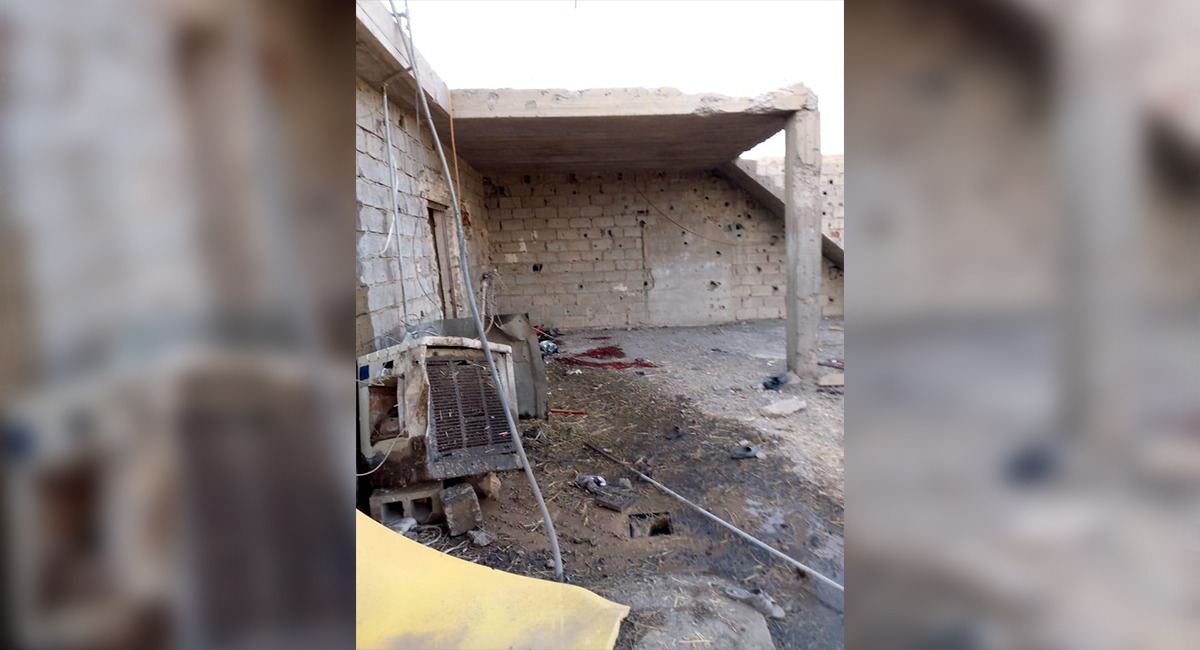 Shafaq News / The Joint Operations Command announced, on Monday, that five dead and two injuries were reported as a result of the missile attack near Baghdad Airport, noting that the Commander-in-Chief of the Armed Forces, Mustafa Al-Kadhimi had directed the arrest of the security force holding the accident area.

The command said in a statement received by Shafaq News agency, that "at a time when the government and security forces are doing their utmost to protect the country extend the law and support stability, criminals and outlaws commit crimes against citizens for creating chaos and intimidating people."

It added, "These gangs committed a crime this afternoon in the Bou-Shaaban area, Al-Radwaniyah district in Baghdad, when they targeted with Katyusha missiles the house of one of a civilian family and destroyed it completely, killing three children and two women and wounding two other children, and the place of departure was determined from the Al-Jihad neighborhood. ".

The joint operations clarified that "the Commander-in-Chief of the Armed Forces, Mustafa Al-Kadhimi directed to arrest the security forces in the attacked area because they did not fulfill their duties," noting that he "ordered an immediate investigation into the incident and the pursuit of the perpetrators."

Al-Kadhimi stressed, according to the statement, "All the security services must intensify their intelligence efforts at the current stage to prevent these crimes that terrify citizens," and he stressed that "these gangs should not be allowed to do any attacks without being held accountable."

Erbil Attack is an attempt to “create chaos”, Al-Kadhimi