Al-Kadhimi to French companies: we are in the middle of a fruitful Anti-corruption campaign 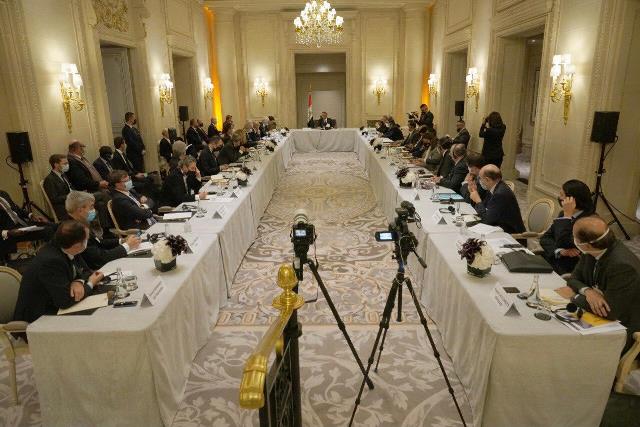 Al-Kadhimi said in a statement that he met today, several French companies' managers, and discussed with them the level of challenges that Iraq is facing due to the economic repercussions of COVID-19 and the drop in oil revenues.

The Prime Minister affirmed the government's determination to transform these challenges into an opportunity for success from which the Iraqi economy would start towards a radical transformation in reducing dependence on oil exports.

Al-Kadhimi assured Iraq's keenness to create a solid economic partnership with French companies to develop a real transition in the economy, just as it is ready to provide healthy and appropriate conditions for investment.

PM Al-Kadhimi left on Sunday evening for Paris at the start of the first European tour by the Iraqi prime minister since he took office last May.