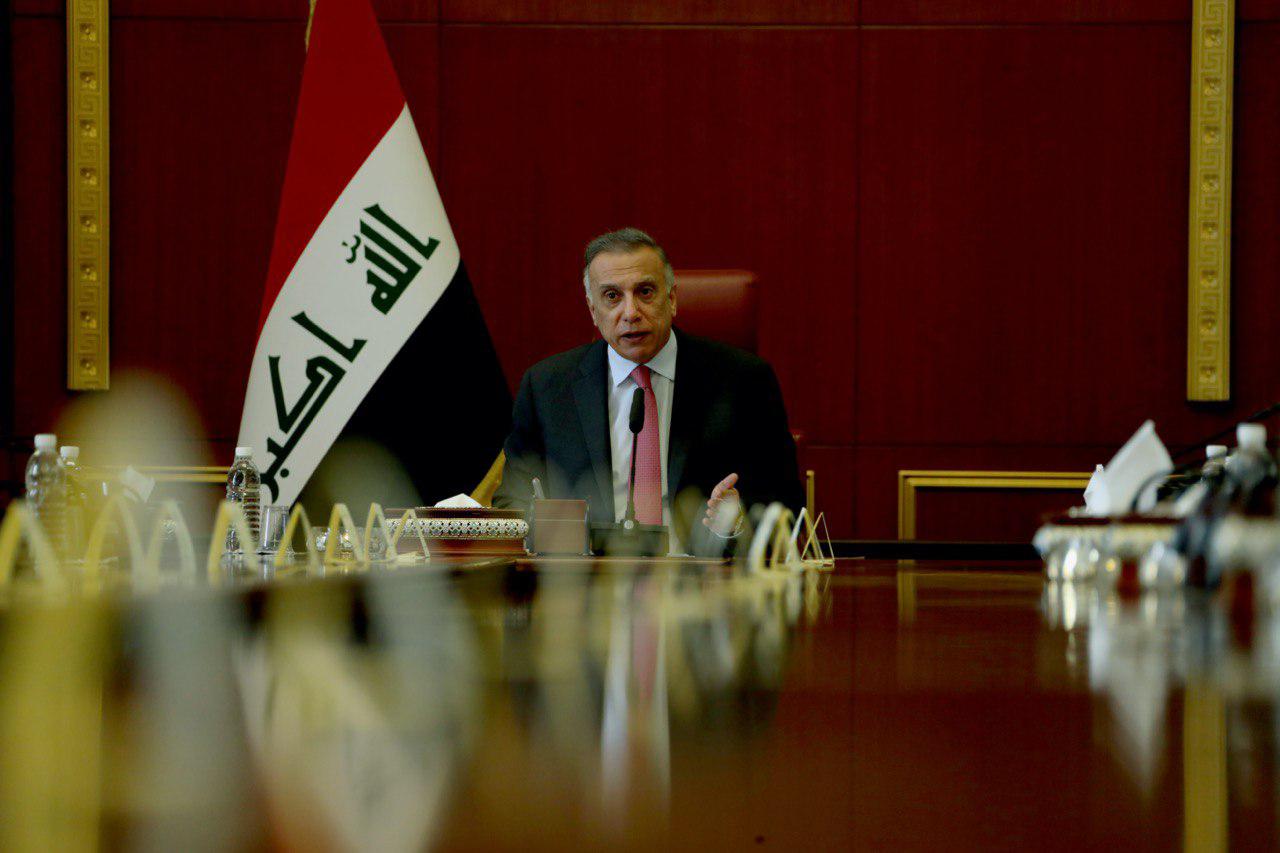 Shafaq News / Prime Minister Mustafa Al-Kadhimi attributed the deteriorating financial conditions in the country to the widespread corruption in the Iraqi state in the past years.

This came during his meeting with the Emir of the Kurdistan Islamic Group, Ali Bapir, and his accompanying delegation on Tuesday, according to a statement of the media office of the latter today, Wednesday.

The statement quoted Ali Bapir as telling Al-Kadhimi, "You carry heavy responsibilities and burdens on your shoulders during a difficult stage, and we hope that you will succeed in what serves the components in Iraq without discrimination".

The statement quoted Al-Kadhimi, "Iraq is going through a bad financial situation as a result of rampant corruption in recent years", adding, "We are responsible for reform, and we have put steps towards this goal. We look at all citizens with one eye".

Iraq’ Al-Kadhimi: Prophet Mohammad is the man of values

Al-Kadhimi: we are ready for a "decisive confrontation" if necessary