Al-Kadhimi: the government worked for two of three years without a budget 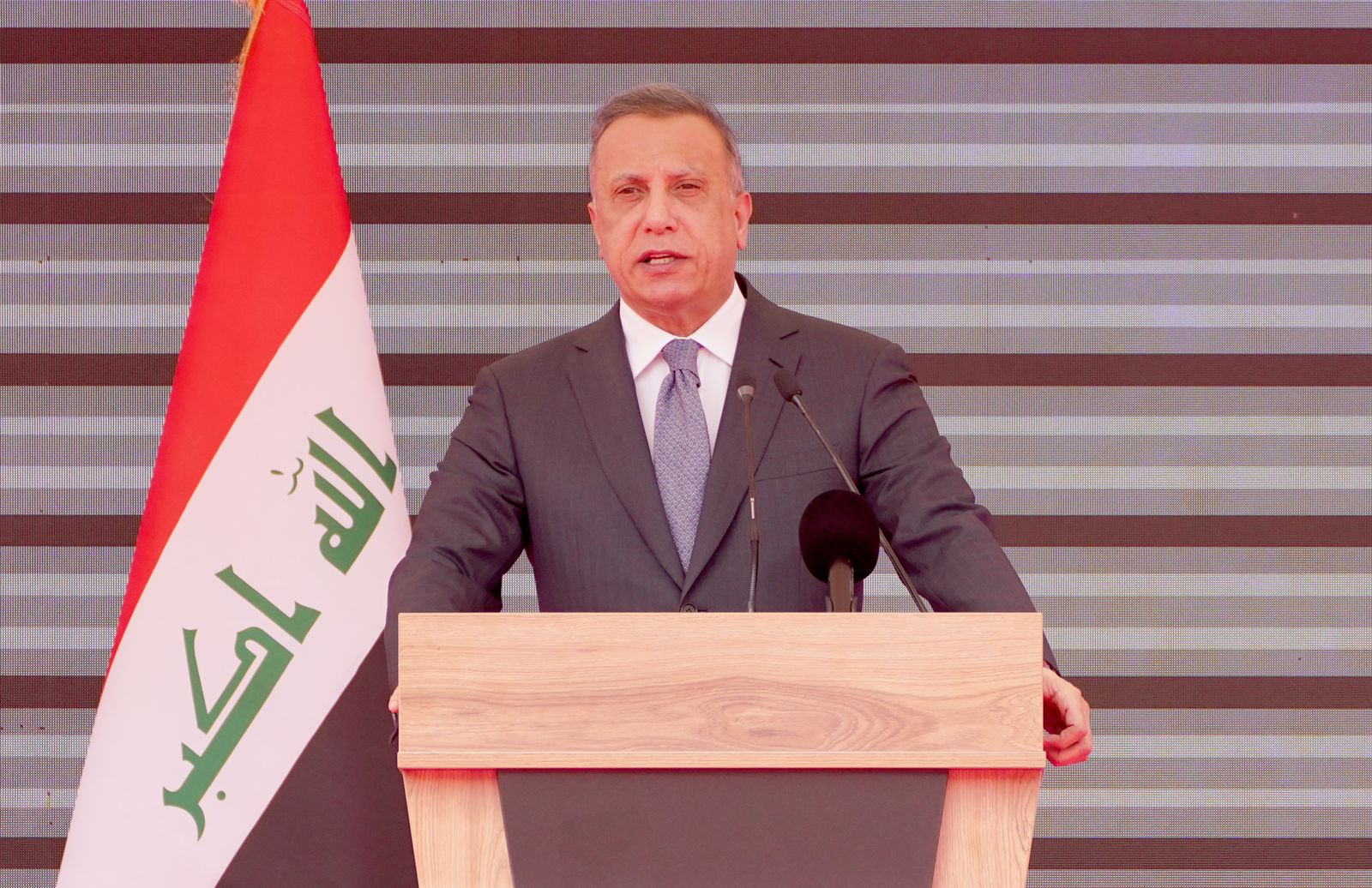 In a speech he delivered during the inauguration ceremony of the Maysan power plant compound, al-Kadhimi said, "the people expect the government to deliver services and provide job opportunities. Keeping the government tied and incapable of doing anything because there is no budget is irrational."

Hours after appointing him, al-Kadhimi relieves Nineveh's governor from the duties of Sinjar commissioner