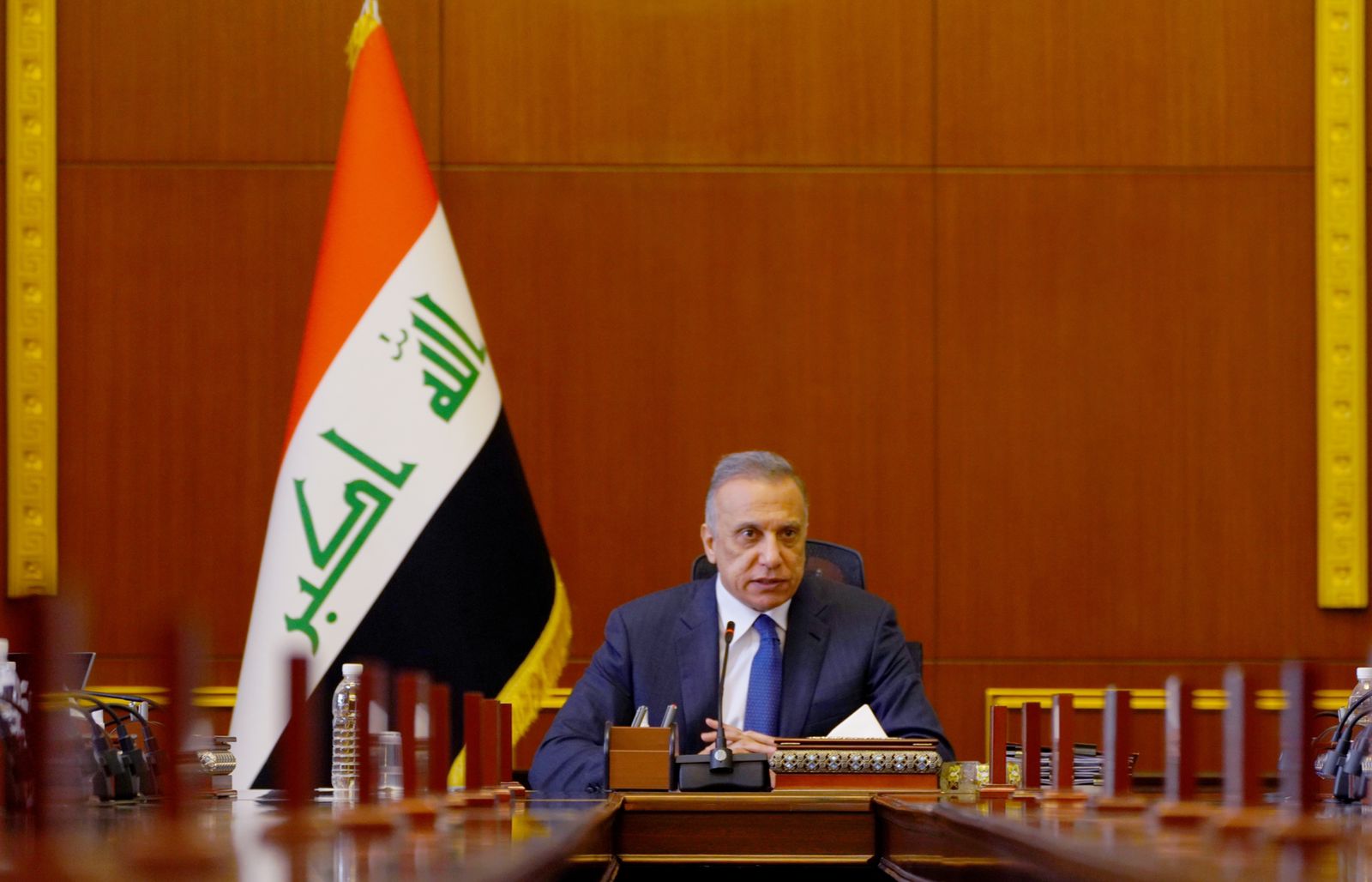 This came during the Council of Minister's session held today, and chaired by PM al-Kadhimi.

The Prime Minister stressed, during his speech, that the security forces operations against the terrorist gangs are ongoing.

"The government has been facing, in the past two years, many accusations, but bore them for the sake of the Iraqi people", he added, noting that the government's decision in this regard helped enhance the economic growth and situation in the country.

"The Chinese agreement was the subject of many accusations against the government, and was accused of hindering its implementation. However, the first project to be put into force was the one to build 1000 schools in Iraq", he indicated.

Regarding Iraq's foreign policy, al-Kadhimi said that Baghdad has adopted a calm, peaceful manner to deal with everything going on in the Region, which is going through dangerous crises, pointing out that the Russian-Ukrainian war has negatively affected the food security situation in the world.

Al-Kadhimi confirmed that building strong ties and balanced relations with neighboring countries has been part of the government's policy since its formation.

He added that the government managed to attract investors through cooperation with neighboring countries.

Al-Kadhimi: security force that did not block the attack on the KDP headquarters shall be held liable