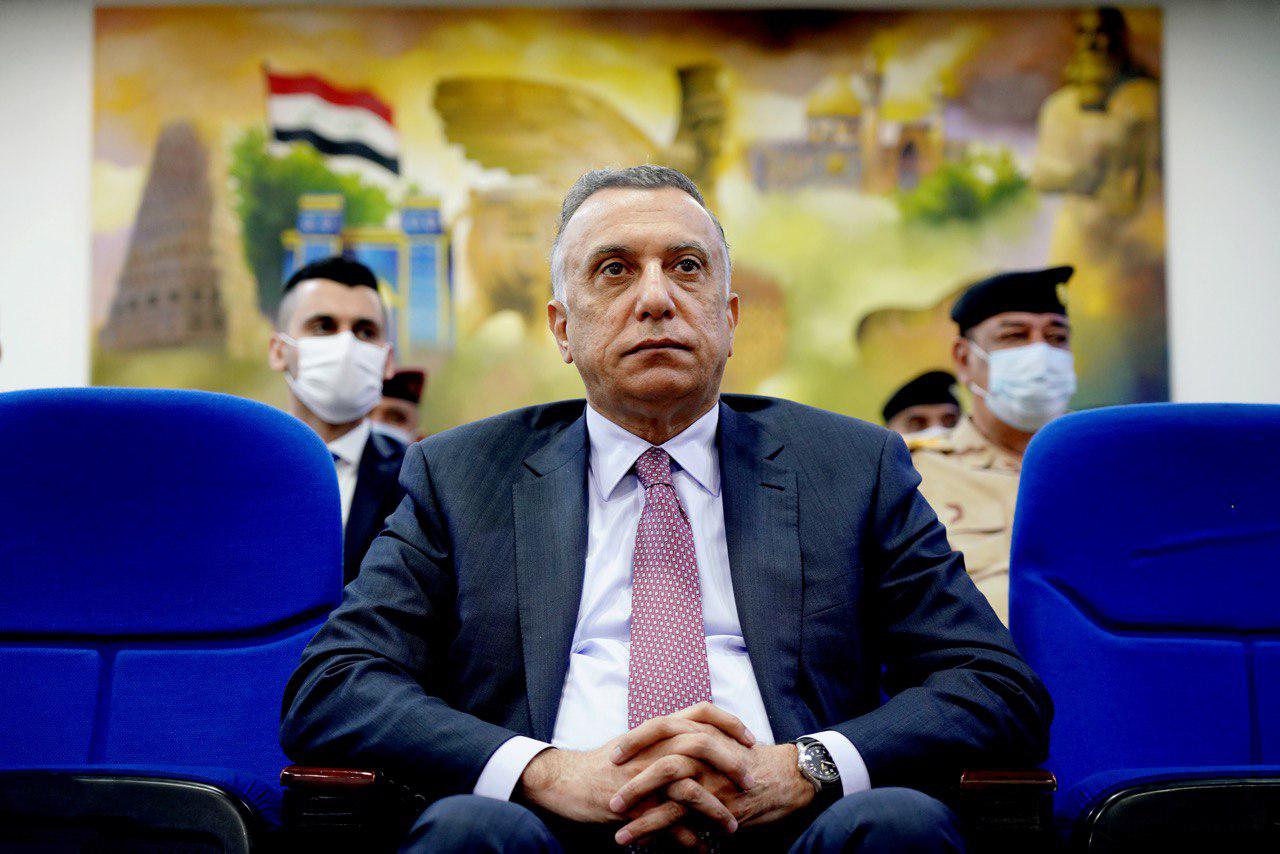 Shafaq News/ The Iraqi Prime Minister, Mustafa al-Kadhimi, decided to suspend his advisor for the National Dialogue affairs, after the latter statements on the late Iranian leader, General Qassem Soleimani.

Daoud said in an interview with BBC, "Soleimani did not act as a coordinator with Iraq but was also responsible for a part of it. He would enter and leave whenever he wanted. The general principles of the Iraqi state were not among his priorities."

A source in the Federal government indicated that al-Kadhimi started an investigation into those statements.

After his controversial statements, Daoud issued an explanation, affirming that any confusion or misunderstanding on this issue was not intended.

Daoud said in a statement, "Recently, I appeared in an interview with the British BBC channel, in which I became acquainted with as an advisor to the Prime Minister," noting, "the interview was within the scope of a documentary film of a historical nature, and took place more than two months before it was broadcast."

"I spoke in this film in a free language as a researcher and academic specialized in Iraqi affairs", stressing that he was based on information he obtained from research he previously conducted.