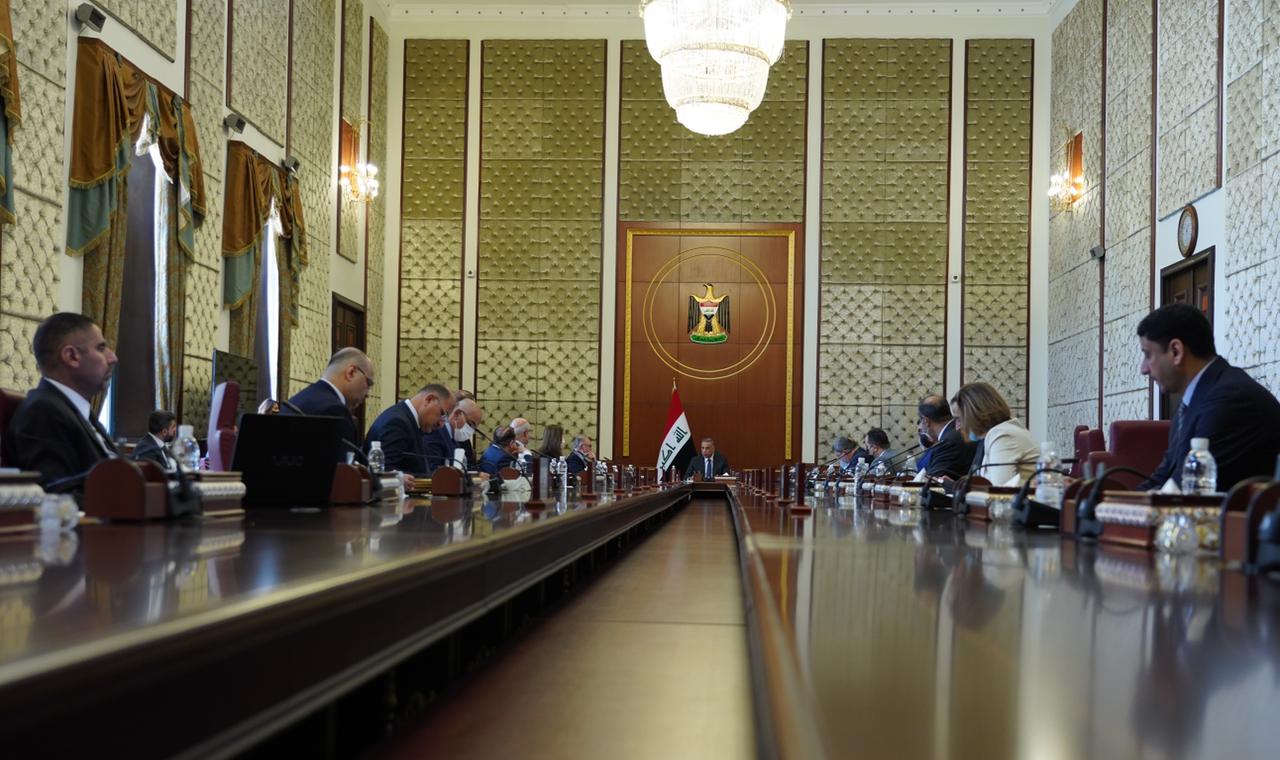 Al-Kadhimi said in a speech during the cabinet session, "the government, despite great challenges, has taken important steps on the path of reform, saved the country financially and economically, and is trying hard through plans and strategies, to put the country on the right path.

"After we completed the government's first year... we affirm that Iraq is capable of playing its civilized role in this world", he added.

Al-Kadhimi pointed out that the annual government performance report, in which information and readings were included with accuracy and transparency, shows the government's achievements from May 2020 to May 2021

"Our people have suffered a lot and have been let down by the corrupt", he said, pointing out, " Today we present to you what we have achieved, what we have not achieved yet, and what we are we going to achieve", he concluded.