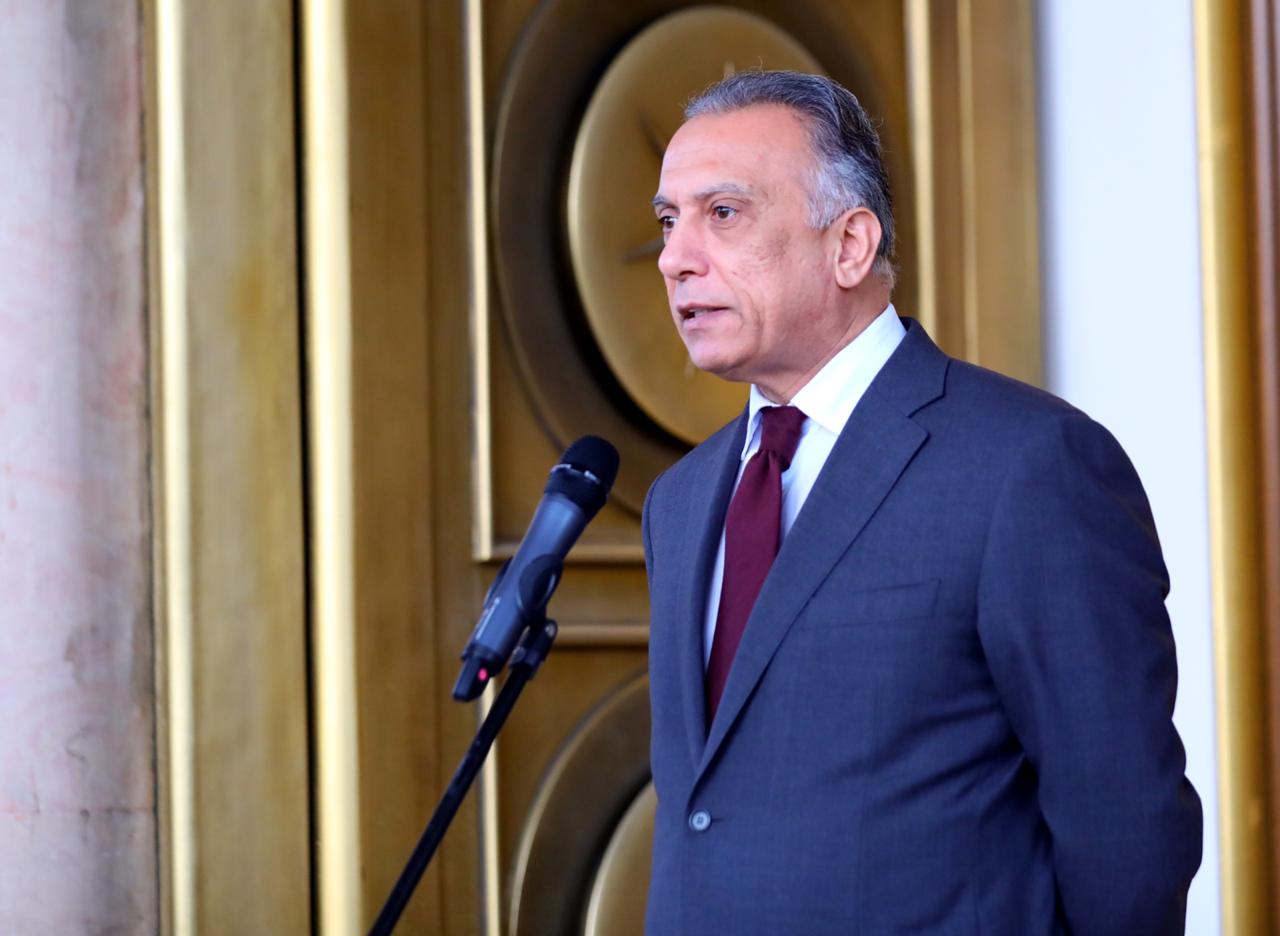 Shafaq News / The Prevention Department of the Federal Integrity Commission revealed today, Sunday, that Prime Minister Mustafa Al-Kadhimi has disclosed his financial statements for the year 2020.

In a statement received by Shafaq News Agency, the department said that it received the disclosure form of Al-Kadhimi for the current year.

At the end of the past year, the Commission disclosed the details of the first amendment to its Law in force No. 30 of 2011, after the Parliament approved the amendment, per the provisions of the first Clause of Article 61 and the third Clause of Article 73 of the Constitution, as Article 16 obliges each of (the prime minister and deputy prime minister, ministers and those of their rank), as well as others who occupy one of the official positions as contained in the article in its other paragraphs, to submit a declaration of their financial assets.