Al-Kadhimi stresses the importance of dialogue among political parties 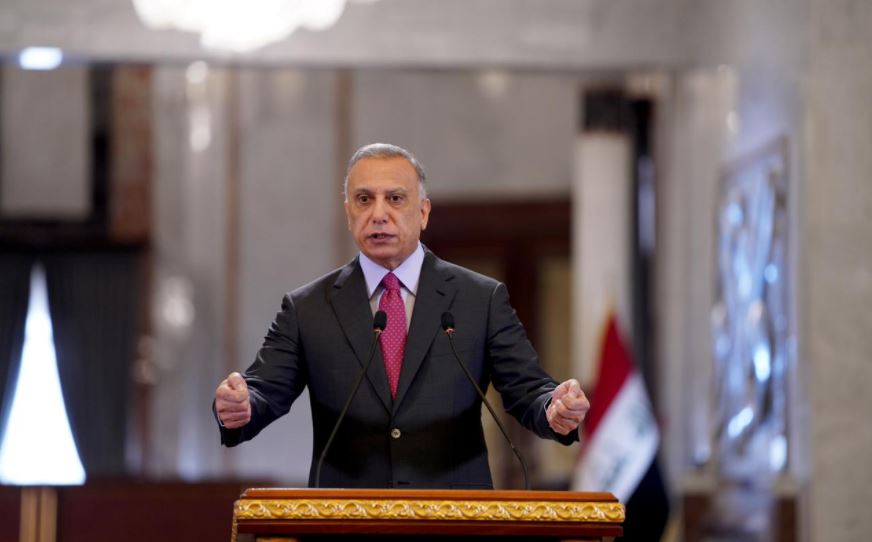 Shafaq News/ The Iraqi Prime Minister, Mustafa Al-Kadhimi, called on all the political forces to overcome the differences through dialogue.

In a statement before heading to New York to participate in the meetings of the 77th session of the UN General Assembly, Al-Kadhimi said that the current political crisis is critical. However, "the doors are still open to find a solution, and this requires a calm and honest dialogue that puts the interest of Iraq and its people above everything."

The Prime Minister gave a glimpse of the current role of Iraq, saying, "over the past two years, we have worked to establish the best relations with our neighbors and the international community, raised the levels of representation in international forums, and strengthened cooperation and partnership, which would reflect positively on the interests of our people."

Al-Kadhimi added, "The government's experience confirmed Iraq's capability to play an essential role in stability in the region."

The UN General Assembly (UNGA) is the principal policy-making organ of the United Nations.