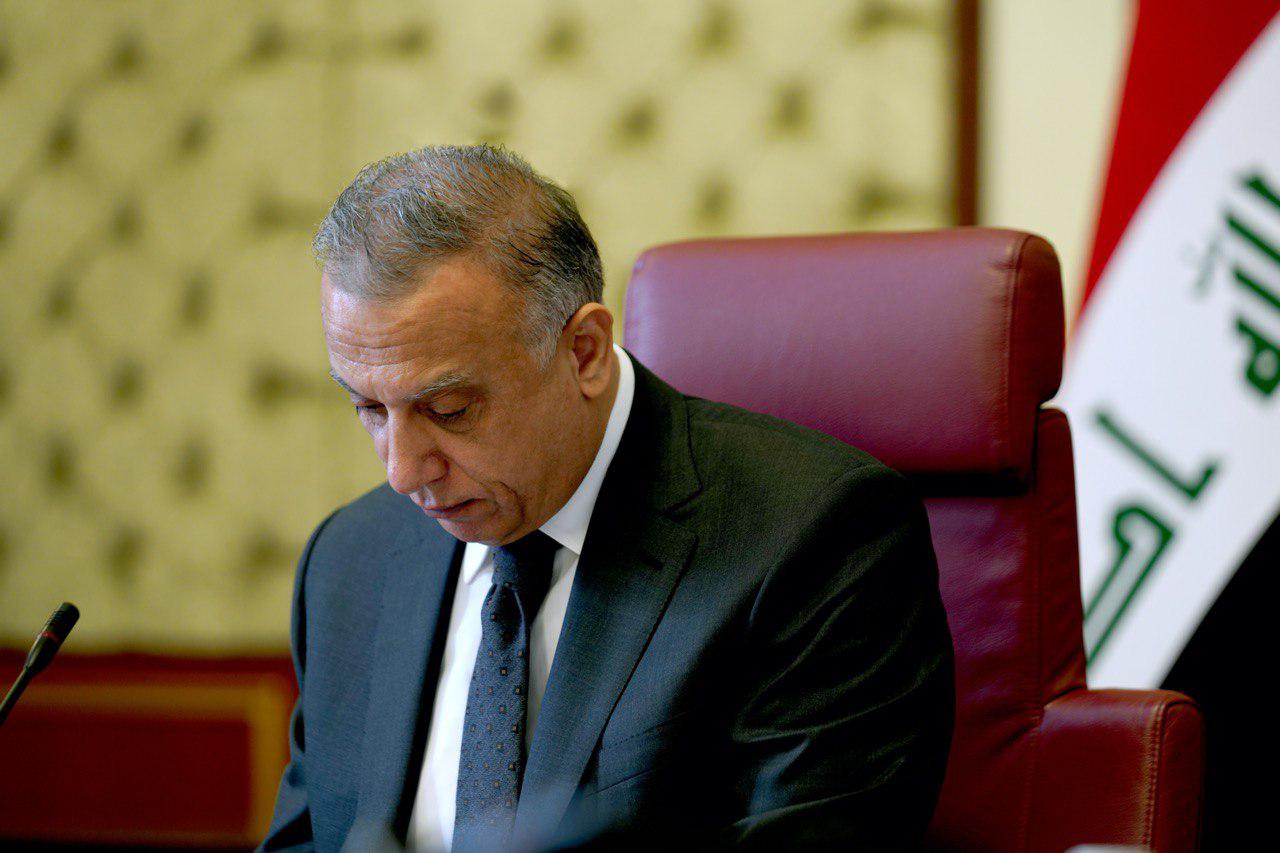 Shafaq News / The Iraqi Prime Minister, Mustafa Al-Kadhimi, accused "some political forces" of being responsible for rendering Iraq an arena for "settling accounts".

Al-Kadhimi said in a speech during his meeting with the Parliamentary Security and Defense Committee members, "Iraq lived through years of a war of attritive that cost us a lot. There was no civil war in Iraq. Rather, some parties tried to exploit religious and national slogans to serve their own political agendas against Iraq", adding, "war was the main reason behind the economic crisis, as we were unable to build ourselves over the past years because we were cornered."

He continued, "When I visit the Valley of Peace (a cemetery in Najaf), my heart explodes ... the blood of our youth is the blood that is dear to us. Our youth have a passion for patriotism. Death is nothing for them when it comes to fighting terrorist groups. But we must protect them from risks threatening them with laws, procedures, training, and support."

Furthermore, Al-Kadhimi called on the security institutions to train and protect their personnel, and provide them with decent social care", pointing out that there are reluctance and insufficiency in this regard. Our security services need your support."

"We face rough challenges continuously. We launch pre-emptive operations every day. Yesterday, we had an important operation with four targets, including the so-called Governor of the South. A week ago we killed the so-called Wali of Iraq in a heroic Iraqi operation. Our security forces succeeded a month ago in destroying an entire terrorist group and killing more than 42 terrorists south of Nineveh."

He stressed that "our security services are capable and have the full potential to face these challenges, but they need support and protection to remain impartial and professional."

Al-Kadhimi concluded, "I came entrusted with conducting the elections, and what matters to me is holding fair elections. We must all cooperate to guarantee the success of the elections."