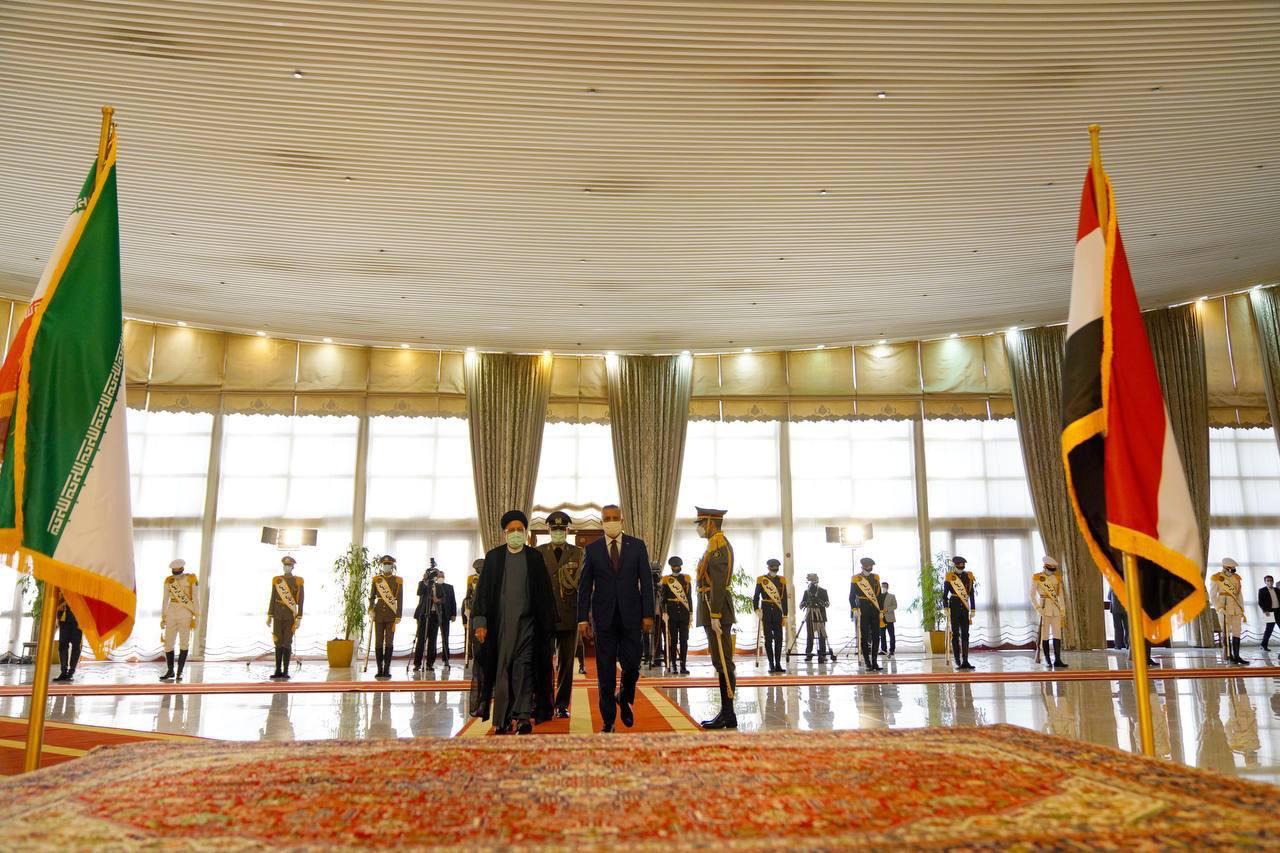 Shafaq News/ The Iraqi Prime Minister's visit to the Iranian capital, Tehran, aimed to activate the understanding enacted with the Islamic Republic in the Baghdad Conference held late last month, Member of the Parliamentary Committee for Foreign Relations said on Sunday.

Committee Member, MP Amer al-Fayez, told Shafaq News Agency, "al-Kadhimi's visit to Tehran at this time is of great importance for both countries. It is a sequel of a series of exchanged visits between Iranian and Iraqi officials."

"Many understanding memoranda and treaties in various fields were put into practice; most notably water, energy, commercial exchange, and borders," he said.

"The visit activated memoranda of understandings signed between both countries during the Baghdad Conference for Cooperation and Partnership," the lawmaker added.

Al-Kadhimi became the first foreign leader on Sunday to visit and meet with Iran's President Ebrahim Raisi since the hardliner took office in August.

Iraq has been trying to mediate between Tehran and its Gulf Arab foes, including Saudi Arabia, in the hope of stopping its neighbors settling scores on its territory.

Iraq has become the playground of rivalries between Iran on one side and the United States, Israel, and Gulf Arab states on the other, with attacks against U.S. forces and assassinations of Iranian and Iraqi paramilitary leaders.

"I hope despite the aims of the enemies of the two countries, we will witness expansion of good relations between Iran and Iraq," Raisi said in a joint news conference in Tehran.

Raisi said Iraq had agreed to waive visas for Iranian pilgrims to Shi'ite holy sites in Iraq later this month on the occasion of Arbaeen marking the end of the 40-day mourning period for Imam Hussein, Prophet Mohammed's grandson.

"Decisions were also made about the two countries' financial issues that should be adopted," Raisi said, without elaborating.

Al-Kadhimi on the Karbala municipality head death: This crime will not go unnoticed