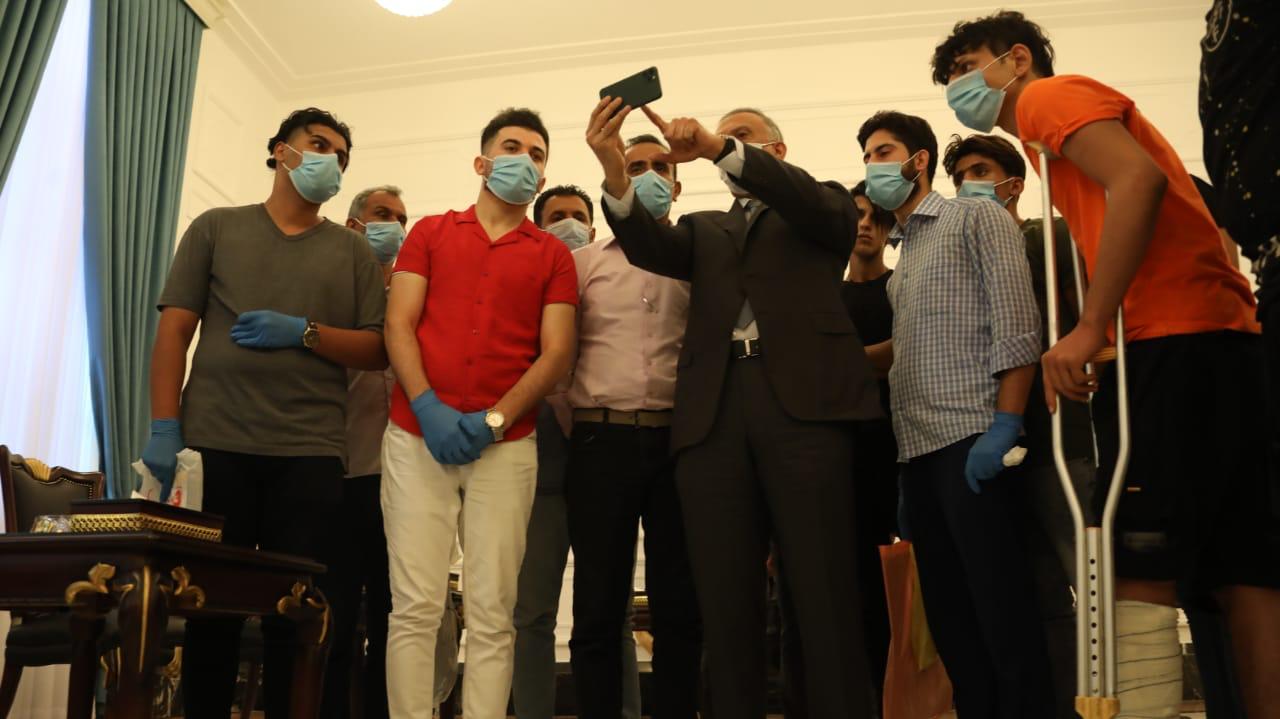 Shafaq News / MP of Saladin Governorate, Jasim Al-Jabara, said on Friday that the Iraqi Prime Minister, Mustafa al-Kadhimi, will not succeed in his reform efforts without the support of the political parties.

Al-Jabara told Shafaq News agency, "Al-Kadhimi's journey is very difficult and long if he wants to achieve reforms", adding, "the current parliamentary session is the most confrontational session with the people, in light of the difficult circumstances it is facing".

"The current parliament does not hold the responsibility alone for the country's status, the executive authority and successive ministries have their failures and responsibilities, some of which exist in Al-Kadhimi's government as well", calling on the government to, "implement service and economic programs that meet the ambition and lead the country out of the cycle of suffocating crises", He added.

Al-Kadhimi pledged, upon forming his government last May, to conduct reforms in the country, fight corruption, and organize fair parliamentary elections.