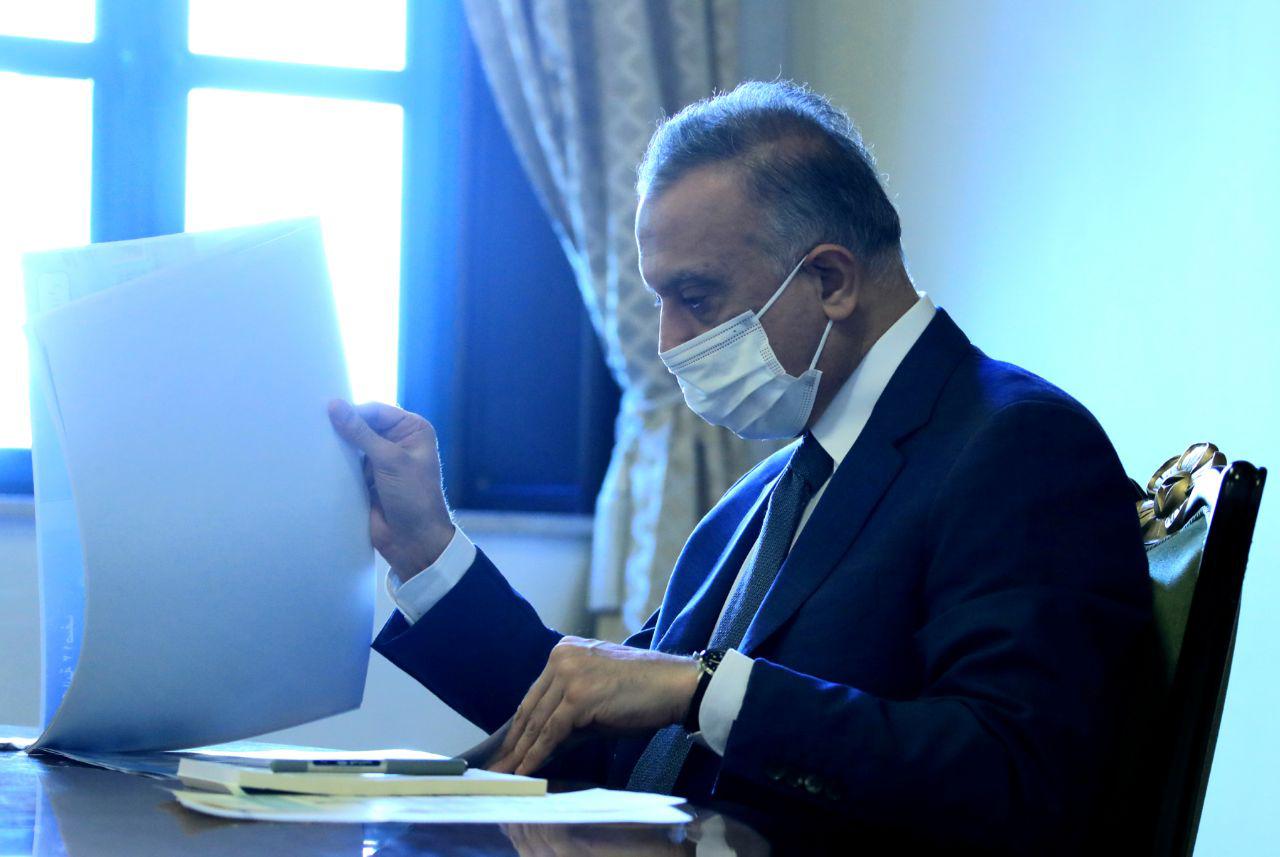 Al-Kadhimi said during the meeting, according to a statement from his office received by Shafaq News agency, "The pillar of a decent life for Iraqis depends on upgrading education and providing the appropriate environment and infrastructure, which is one of the basic tasks for developing education, and among the government's goals and responsibilities".

He added, "Education is the real weapon of the nations, along with the health system," stressing that, "the schools' construction plan should be comprehensive for all parts of Iraq with a focus on rural areas, which should take an important share of these efforts".

Al-Kadhimi reviewed, "10 models of modern designs for school buildings, which adopt the best international standards in this regard", directed to, "study them and discuss the selection of the best and most appropriate among them".