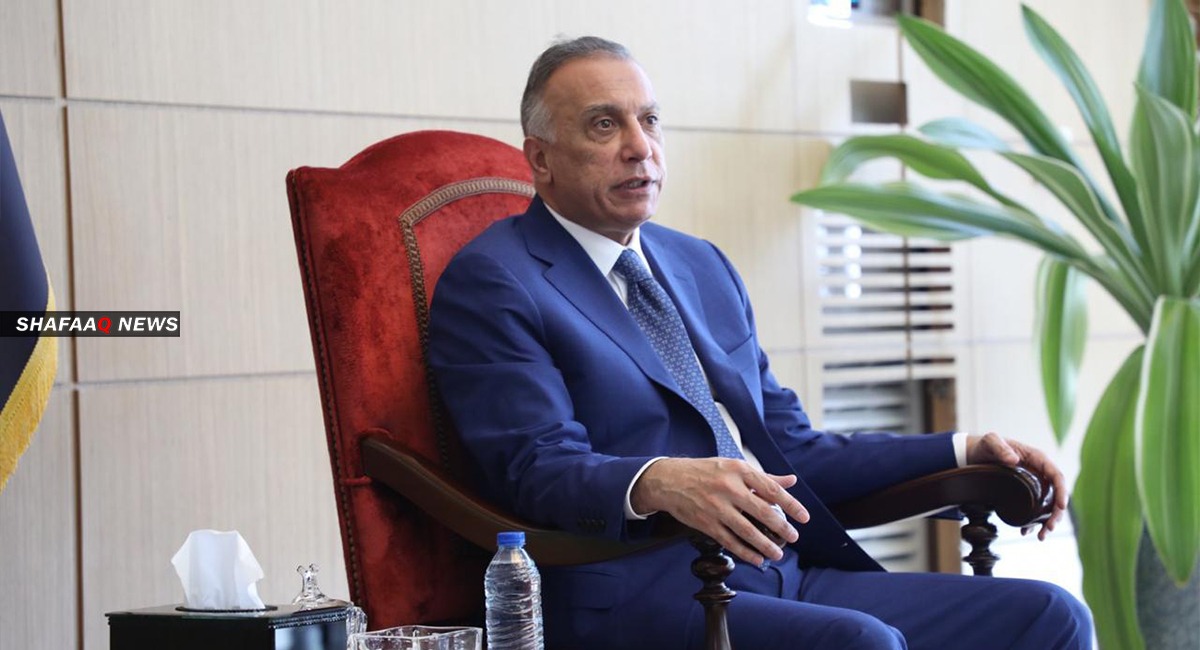 Shafaq News / The Iraqi Prime Minister, Mustafa Al-Kadhimi, on Tuesday, issued an explanation regarding the various changes he made in government positions, which led to controversy among Shiite political forces.

Al-Kadhimi said in a statement, "Yesterday, Monday, we directed to do necessary changes in some important administrative positions in official institutions. This step faced various reactions, some of them from the political forces that announced their rejection of quotas in all its forms. "

He added, "We affirm that these necessary changes came in line with an administrative and legal context imposed by the end of the official legal terms for some officials, and even exceeded by others, and that the procedure did not come to effect qualitative changes in institutions."

"On this basis, most of the names were chosen from within the institutions, or from specialists in certain fields, taking into account the factor of integrity and experience, and ensuring national balance," Al-Kadhimi declared.

He said, "The positions of some political blocs must be accompanied by specific information about this alleged quotas, and we will deal with this information seriously and verify it within the applicable contexts."

He concluded, "We wish everyone to deal with the facts, and their most important attestation is that the aforementioned variables took place through the necessary path to activate the state’s work and role to serve our people and implement their demands, and were not subject to the mechanisms of partisan quotas."