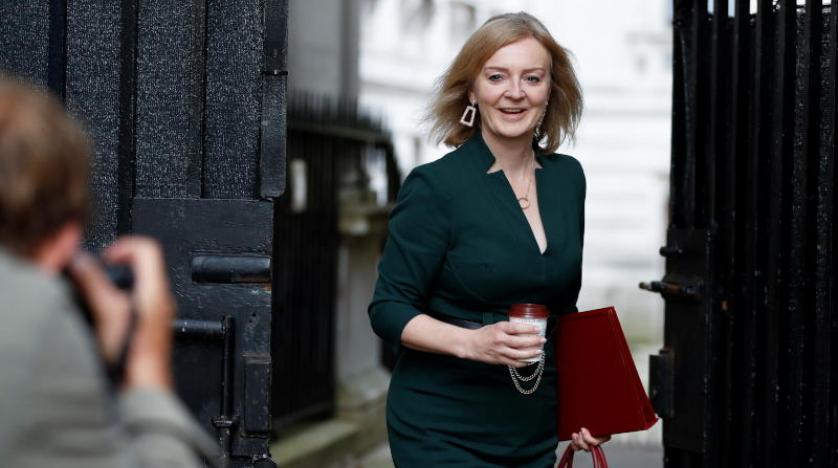 Shafaq News/ The Iraqi Prime Minister, Mustafa Al-Kadhimi revealed that he had received a phone call from the British Foreign Minister, to discuss several issues, including ending the Global Coalition's combat mission in Iraq.

Al-Kadhimi's office said in a statement that during the call, the two parties discussed bilateral relations between the two countries, and ways to enhance them, the latest developments in the region, and Iraq's "pivotal" role in promoting stability.

The meeting shed light on the future cooperation of the two countries in the war against terrorism, and the joint coordination between Baghdad and London in ending the Global Coalition's combat mission in Iraq.