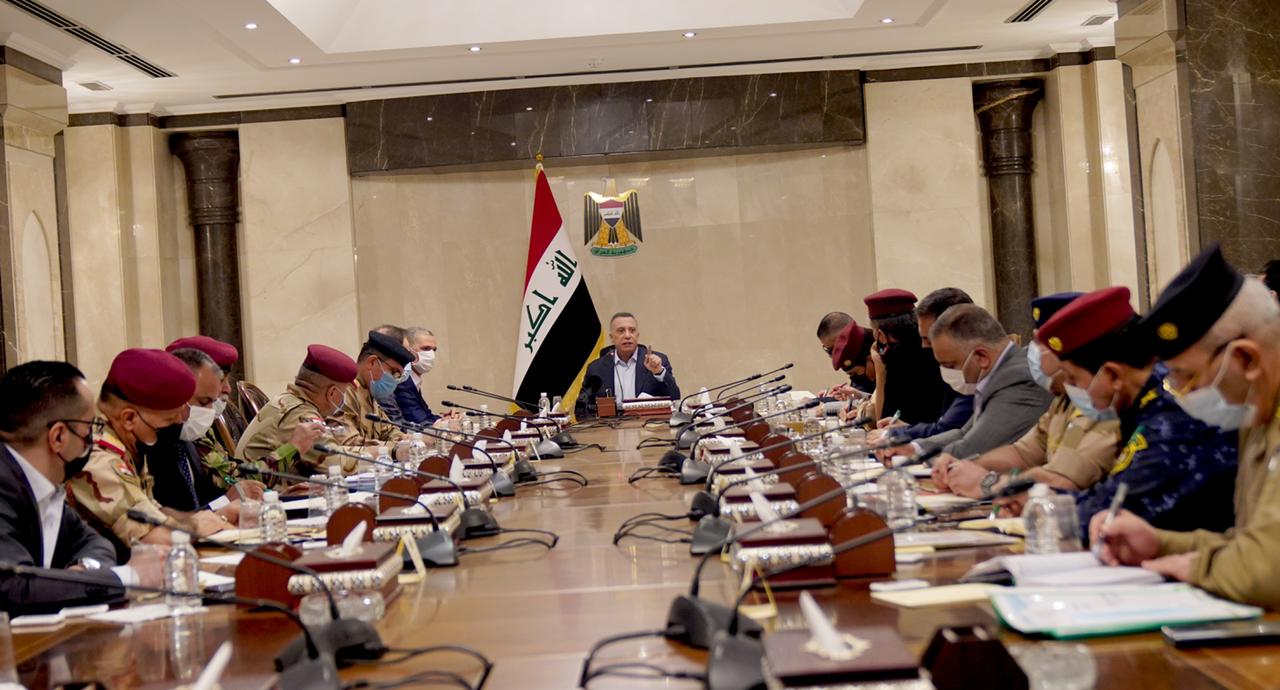 Shafaq News/ The Commander-in-Chief of the Iraqi Armed Forces, Prime Minister Mustafa al-Kadhimi, instructed security authorities to mobilize the entire security and military force in charge of protecting the national power grid amid a surge in the explosions targeting power towers throughout the country and recently Baghdad.

In an emergency high-level security meeting he headed today, al-Kadhimi discussed the recent attacks on power towers and reviewed the security plans devised to deter these attacks.

Al-Kadhimi ordered the military and security commands to deploy reinforcements to protect the power towers, secure the pilgrimage of Ashura, and prepare for the parliamentary elections.

The Prime Minister decreed forming a Crisis Cell to keep tabs on the security operations, warning of measures against the forces that fail to meet its goals and protect the citizens and state properties.

Al-Kadhimi discusses cooperation prospects with the new US CENTCOM commander