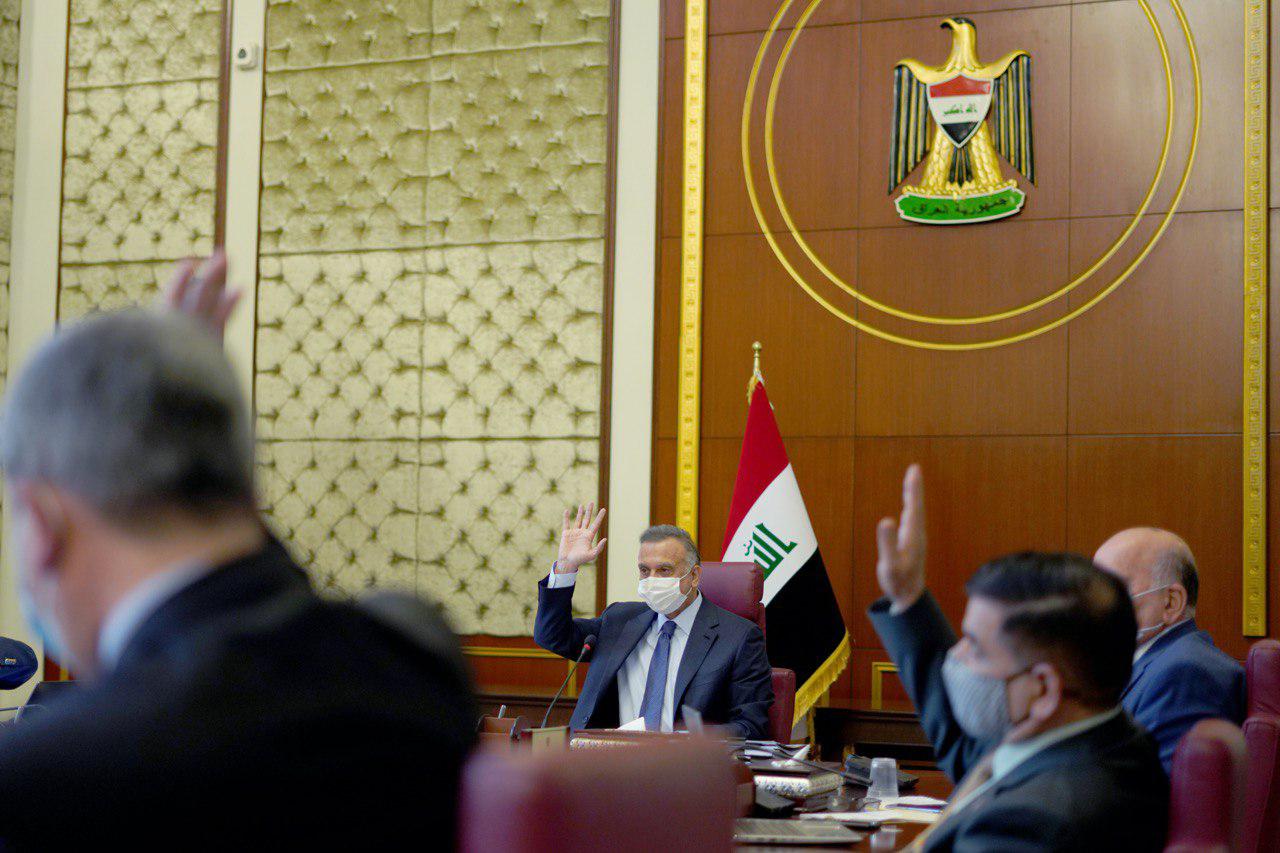 Shafaq News / The Iraqi Prime Minister, Mustafa Al-Kadhimi, on Thursday praised the security forces, including the Peshmerga efforts and sacrifices in defeating ISIS in Iraq.

In a speech with the security forces, Al-Kadhimi said “the victory over ISIS is not just a military victory, but rather civilization in the face of barbarity, humanity in front of brutality.”

He added, our fighters, in the army, the Federal Police, the Counter-Terrorism Service, the Popular Mobilization Forces and the Peshmerga, and everyone who fought this terrorist organization made victory."

The Prime Minister added, we will face everyone who tries to undermine Iraq’s dignity."

Al-Kadhimi arrived in Fallujah this morning to mark the third anniversary of defeating ISIS in Iraq.

The war has had a devastating impact on the areas previously controlled by the militants. About 3.2 million people remain displaced, a U.N. statement said