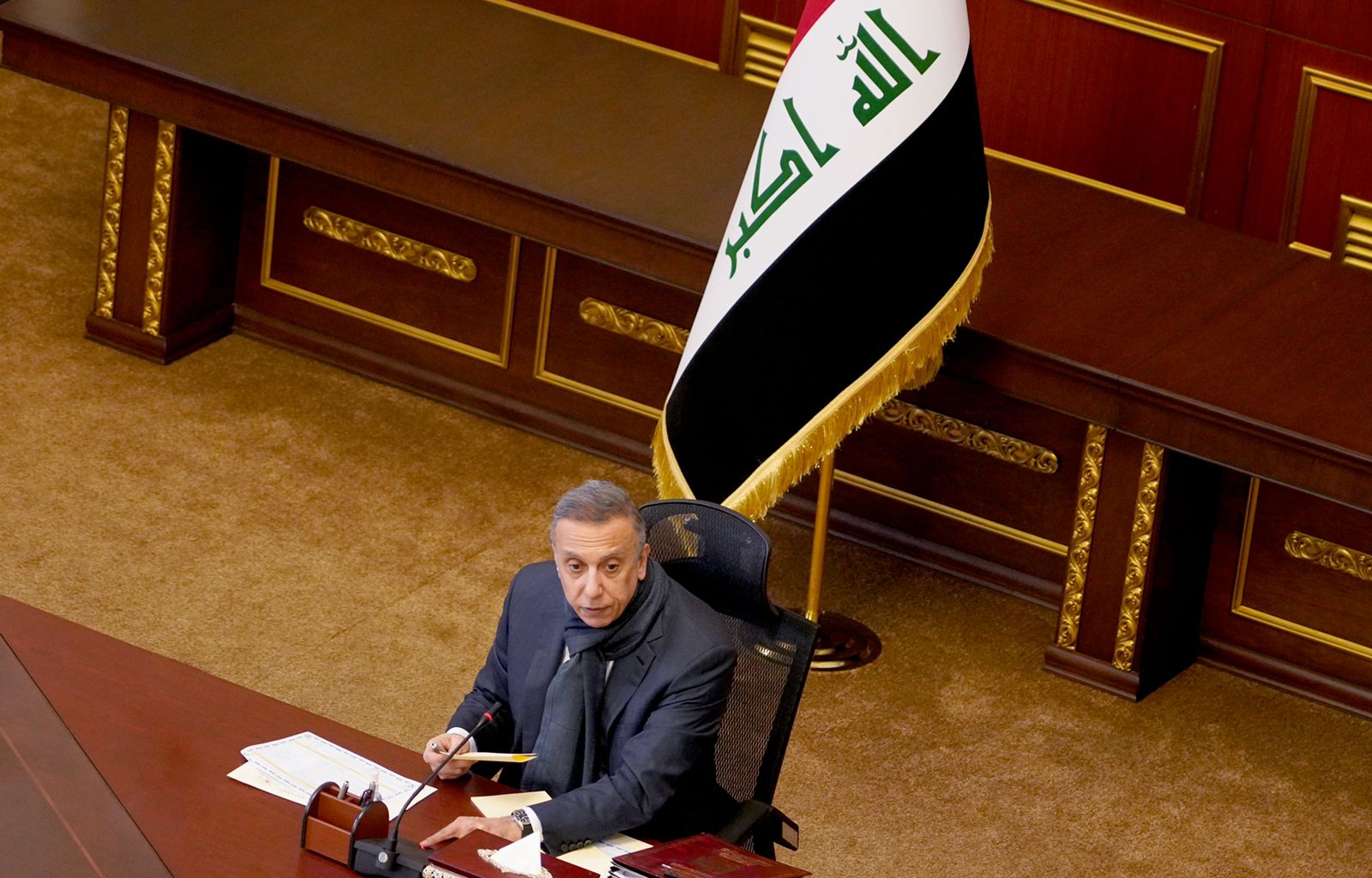 Shafaq News / Prime Minister Mustafa al-Kadhimi said that his government "has fulfilled the duty it was called for," hinting at his diminishing chances for a second term in office.

Recent leaks revealed that the list of candidates for the position of Prime Minister does not include al-Kadhimi's name.

A political source disclosed to Shafaq News agency more details about yesterday's developments that broke the ice between al-Sadr and al-Maliki.

The source told Shafaq News agency that al-Sadr had withdrawn the "veto" he had used on al-Maliki after the call, noting that the Sadrists and the Coordination Framework will reach an agreement to form the new government with the KDP and al-Siyada coalition.

He added that these developments are the fruit of previous talks between the Framework and al-Sadr, noting that the two sides will meet on Monday in Baghdad, before setting a meeting with KDP and al-Siyada, to pave the way for forming the new government.

According to the source, a new President and Prime Minister will be agreed upon by all parties will be chosen.

These talks were held upon the proposition of an Iranian figure, in addition to a Respectable person in Najaf.

Shafaq News agency had exclusively reported earlier that preliminary negotiations are taking place between the Sadrists and the framework.