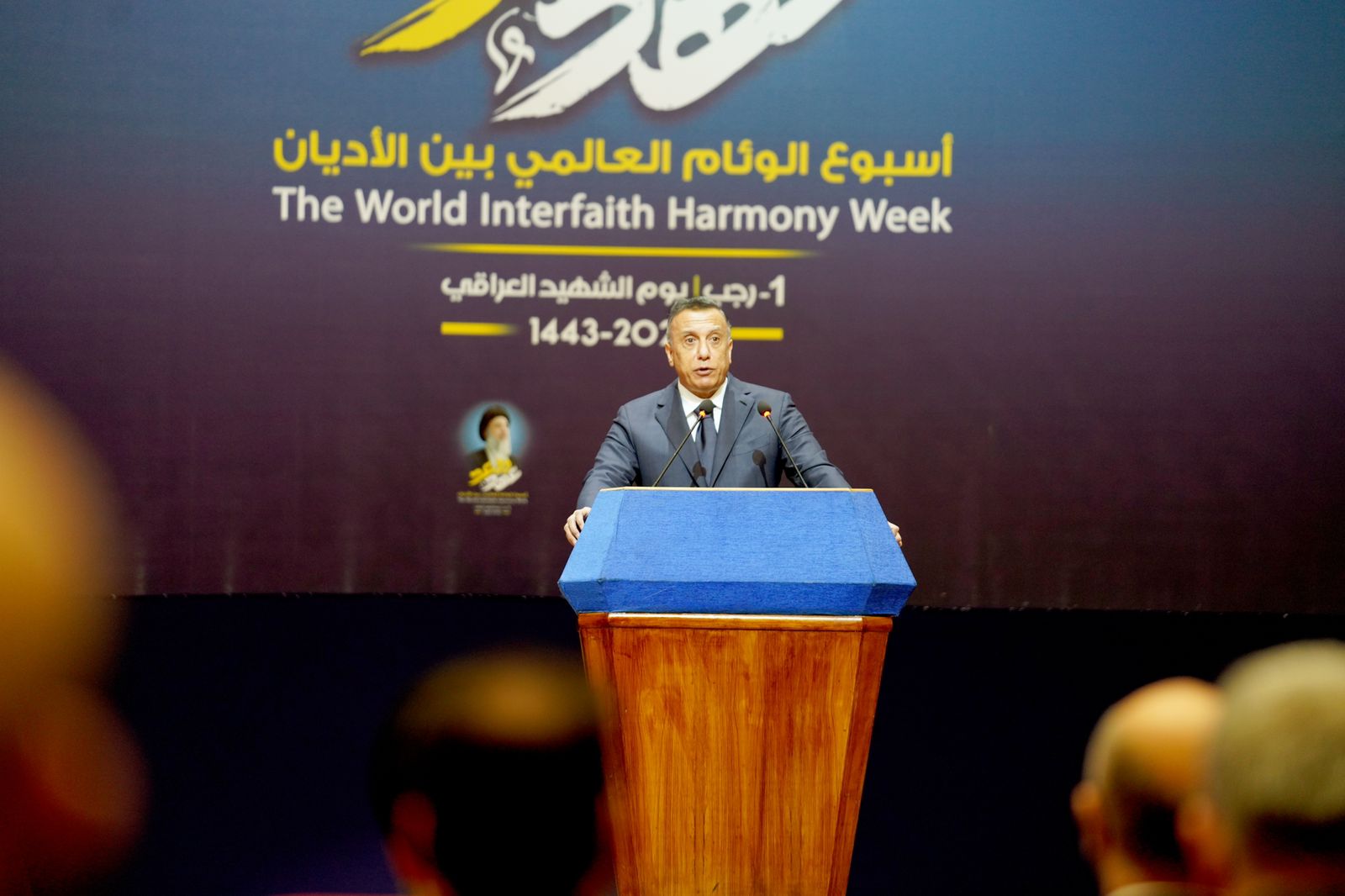 Shafaq News/ The Iraqi caretaker Prime Minister, Mustafa al-Kadhimi, ordered a probe into the recent assassinations in the southern governorate of Maysan, vowing to serve justice to security officers proven "negligent" of their duties.

In a statement he issued earlier today, Sunday, the Prime Minister harked back at the killing of judge Ahmed Faisal and officer Hosam al-Alyawi who both perished in the battle against narcotics gangs in Maysan.

"The state and law will not stand still for these heinous crimes that imperil the security and stability. Our security forces will spare no effort to impose law and bring the culprits to justice," he said.

"We ordered an immediate probe into the recent crimes. Negligents, those proven derelict of their duties, or complacent to execute arrest warrants, will be held liable. The security measures tracking the suspects and criminals will also be reviewed," he added.

" We dispatched a delegation that includes the Minister of Interior and the Deputy Commander of Joint Operations to supervise and lead the investigation, report the security situation in Maysan, and evaluate the performance of the security commanders as soon as possible."

"Al-Ghanmi will hold a series of meetings to hold the negligent officers liable. He will supervise the investigation into the security breach personally," the source said.

Judge Ahmed Faisal al-Saedi was driving back home in the city of Amara, the capital of Maysan, when unknown assailants blocked his route and sprayed his vehicle with bullets.

The judge specialized in narcotics-related cases sustained 15 gunshot wounds to the head and chest, according to sources.

Security in the area has deteriorated, fueled by tribal conflicts and political score-settling.

Security forces have intensified efforts to crack down on the trade, often announcing drug seizures and the arrest of traffickers.

The interior ministry’s anti-drug unit in December named Maysan and neighboring Basra as the "leading southern provinces in terms of trafficking and consumption."