Al-Kadhimi on the Karbala municipality head death: This crime will not go unnoticed 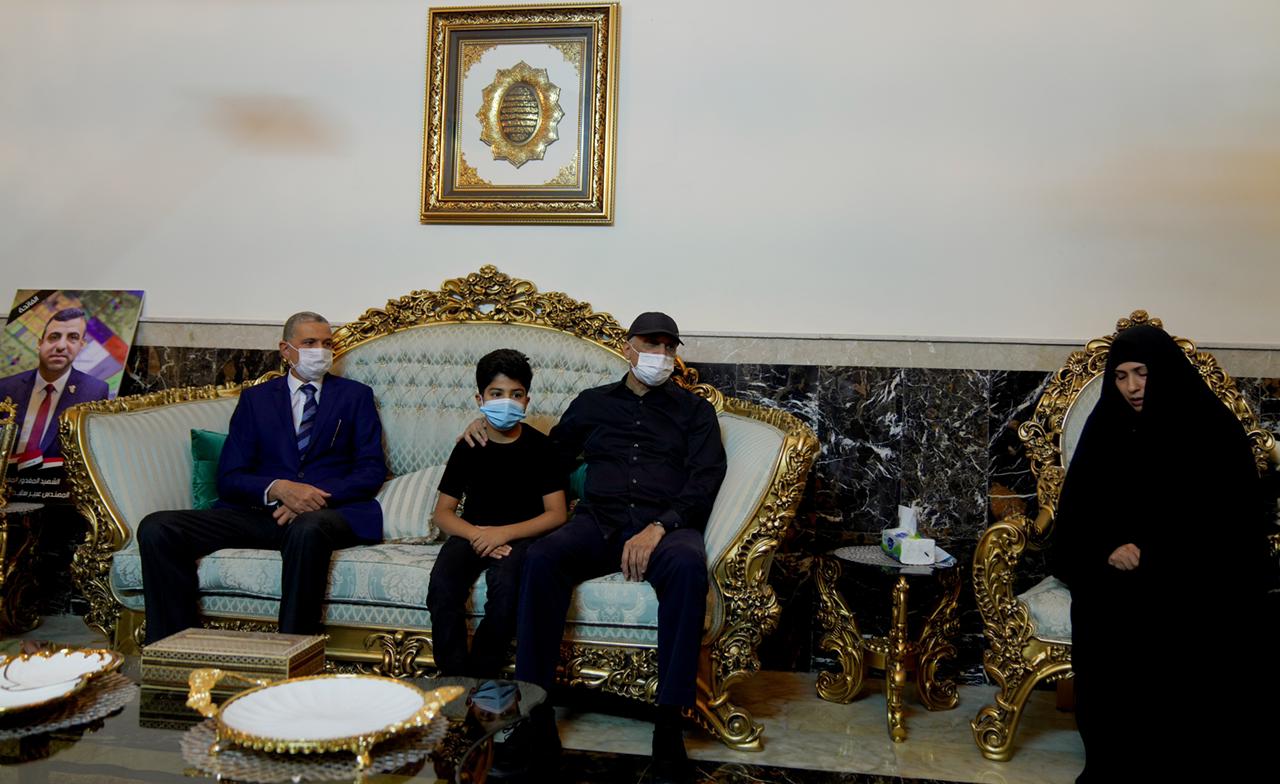 Al-Kadhimi's media office said in a statement that the latter, "visited today the family of the martyr engineer Abeer Salim Nasser Al-Khafaji, director of Karbala Municipality, who was martyred yesterday by a trespasser, while performing his duty."

Al-Kadhimi offered condolences to the family of the martyr, stressing that the killer will receive his punishment, after he was arrested.

According to the statement, Al-Kadhimi stressed, “We will be more severe with trespassers and violators. This incident will not go unnoticed."

Al-Kadhimi also said that "the martyr Abeer Selim gave a lot to his governorate, and was keen to perform his duty with complete honesty."

The source told Shafaq News Agency that the perpetrator is a Ph.D. candidate and lives in one of the most prestigious neighborhoods of the governorate.

"He (the killer) was asked several times to remove his violations, but he did not cooperate, given that some parties were supporting him."

Al-Kadhimi appoints a new agent to run the Iraqi MoH

Biden expressing optimism ahead of the meeting with al-Kadhimi