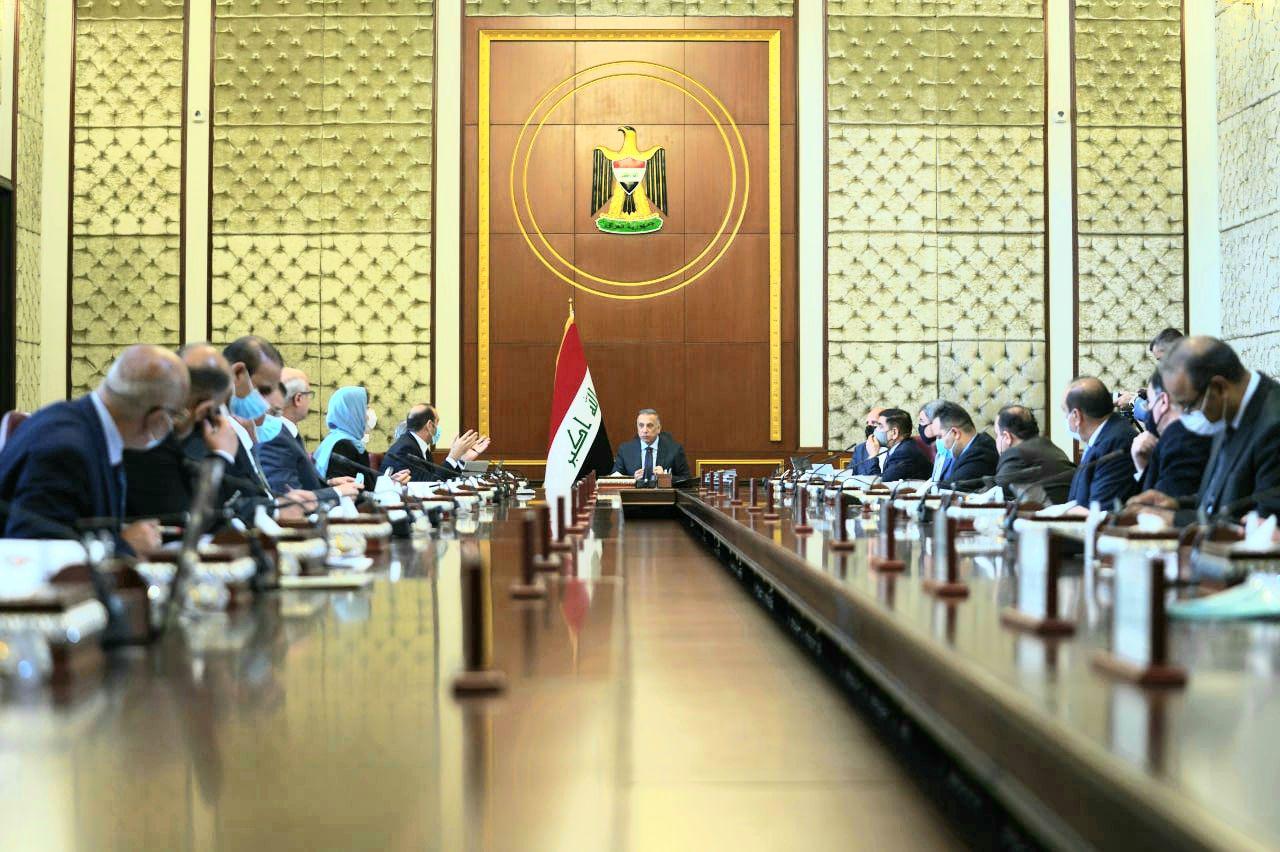 Shafaq News/ The Iraqi Prime Minister, Mustafa al-Kadhimi, revealed that the performance of the Ministries and government departments are under scrutiny, hinting at "tough decisions" to redress the shortcomings.

The Prime Minister said in the cabinet meeting today, Tuesday, "we have evaluations for ministers and officials. We will take tough decisions, since our goal is to serve our people and redress the situation ahead of the early elections."

Al-Kadhimi instructed the ministers to embark on the fieldwork to "keep tabs on the citizens' demands, resolve their problems, and facilitate the procedures, and check the safety measures in the building."

"I will not allow rendering the ministerial positions to electoral campaigns. I categorically refuse exploiting the state's capabilities by the candidates. The current government is a government of services."

On the Ibn Khatib tragedy, al-Kadhimi said, "the investigative team is working around the clock under my eyes. We await their report at the deadline we set."

The Prime Minister instructed the Ministry of Interior to "deal firmly and in accordance with the law with whoever abuses the internal security of Iraq and jeopardizes the lives of the citizens."

Masjedi: al-Kadhimi is an old friend of Iran and attacking U.S. embassy is unacceptable