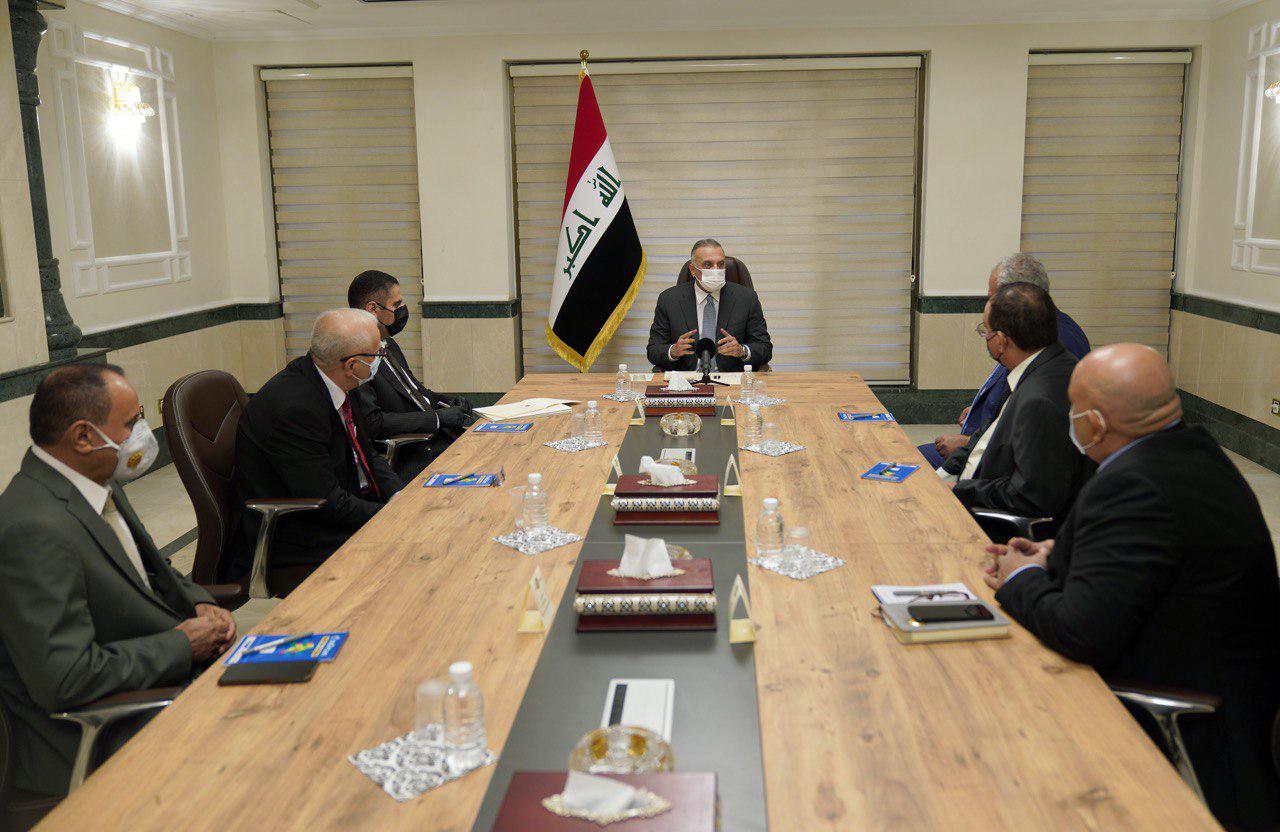 Shafaq News / The Iraqi Prime Minister, Mustafa Al-Kadhimi, confirmed on Sunday, that whoever was involved in any crime will be brought to justice.

Al-Kadhimi said during his meeting with members of the fact-finding committee formed to investigate the events of October of last year, according to a statement, "the formation of this committee represents the rebirth of the values ​​of the state that seeks justice and fairness".

The Prime Minister asserted, "today we launch a fact-finding committee as part of our ministerial curriculum", adding, "we submitted the reform white paper to stop wasting Iraq’s money and sacrifice its future, so Iraq would be a country supported by industry and agriculture. I call upon every Iraqi to stand with the state".

60% of the Global Coalition forces left Iraq in the past months, Iraq’s Prime Minister