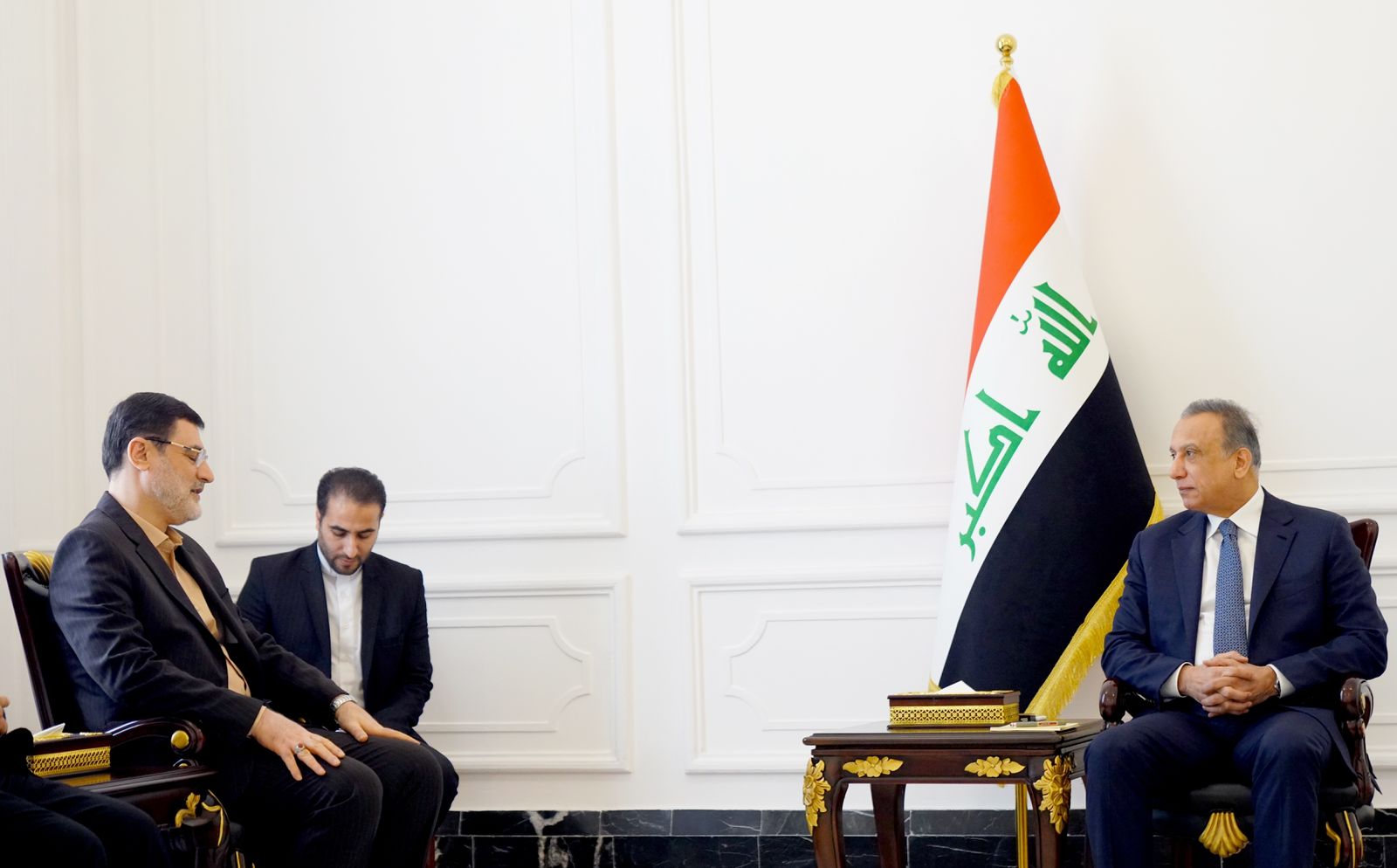 Hashemi conveyed the greetings of the Iranian president, Ebrahim Raisi, and the First Vice President, Mohammad Mokhber, to the Iraqi Prime Minister and reiterated his country's commitment to "developing the bilateral ties and cooperation prospects between the two countries."

PM al-Kadhimi greeting the Christians on Easter: Mesopotamia will rise

Al-Kadhimi hosts Salih with the Budget on the plate

Al-Kadhimi condemns the Israeli attacks on the Palestenian people

Al-Kadhimi discusses with the Egyptian President files of mutual interest