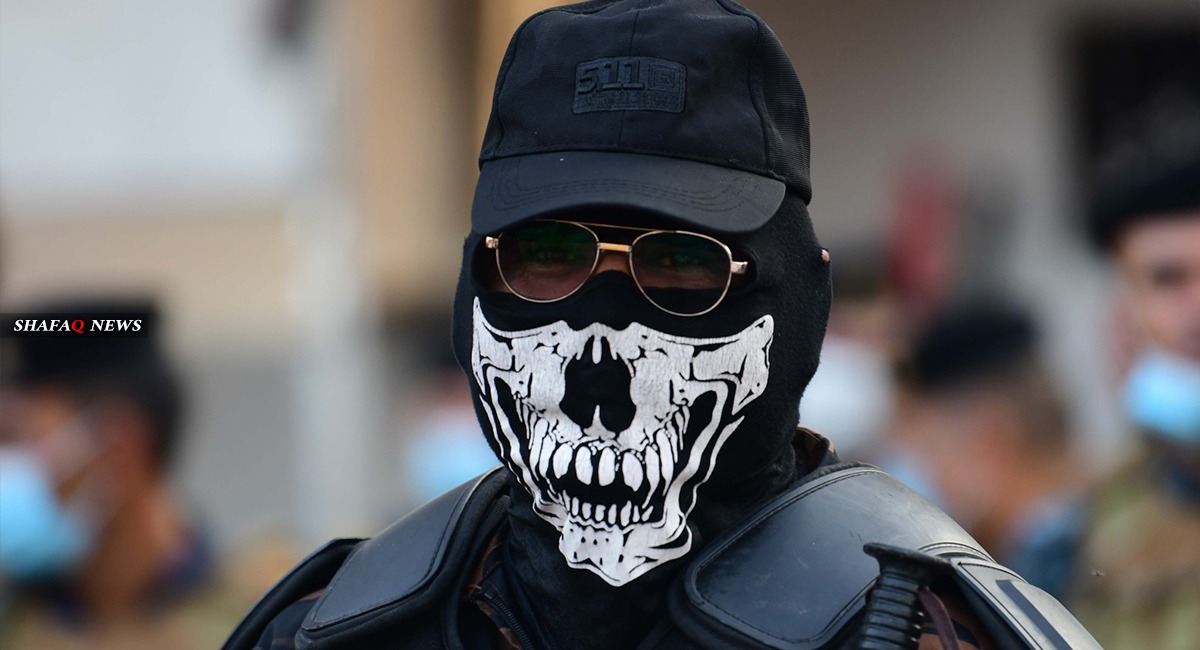 A security source told Shafaq News Agency that the special team will be responsible for protecting the Green Zone, including the Presidential Palace, strategic governmental facilities, the US embassy building, in addition to foreign embassies and diplomatic missions.

The decision comes after the frequent missile attacks on the Green Zone by groups that Washington says are backed by Iran.

A spokesman of the US Ministry of Foreign affairs said in a special statement to Shafaq News agency, that strikes by Iranian-backed groups also pose a threat to the Iraqi government and the diplomatic missions, in addition to the residents of the international-Green Zone and the surrounding areas.

"While the United States is working to secure financial support for Iraq from the international community and various private sector companies, the presence of outlaw militias backed by Iran remains the biggest single deterrent to additional investment in Iraq", he stressed.

Yesterday, Sunday, the Washington Post, the United States has notified the Iraqi government and its diplomatic partners that it is planning a full withdrawal from its embassy in Baghdad for ninety days unless Iraq reins in Iran-backed by the militias attacks on personnel and Institutes linked US.

Shiite political parties comment on the attacks in the Green Zone

PM al-Kadhimi: Planning failure led to dilemmas, and arms are not a solution