Al-Kadhimi lays out the "Ideal" roadmap to a "Sustainable Economy" 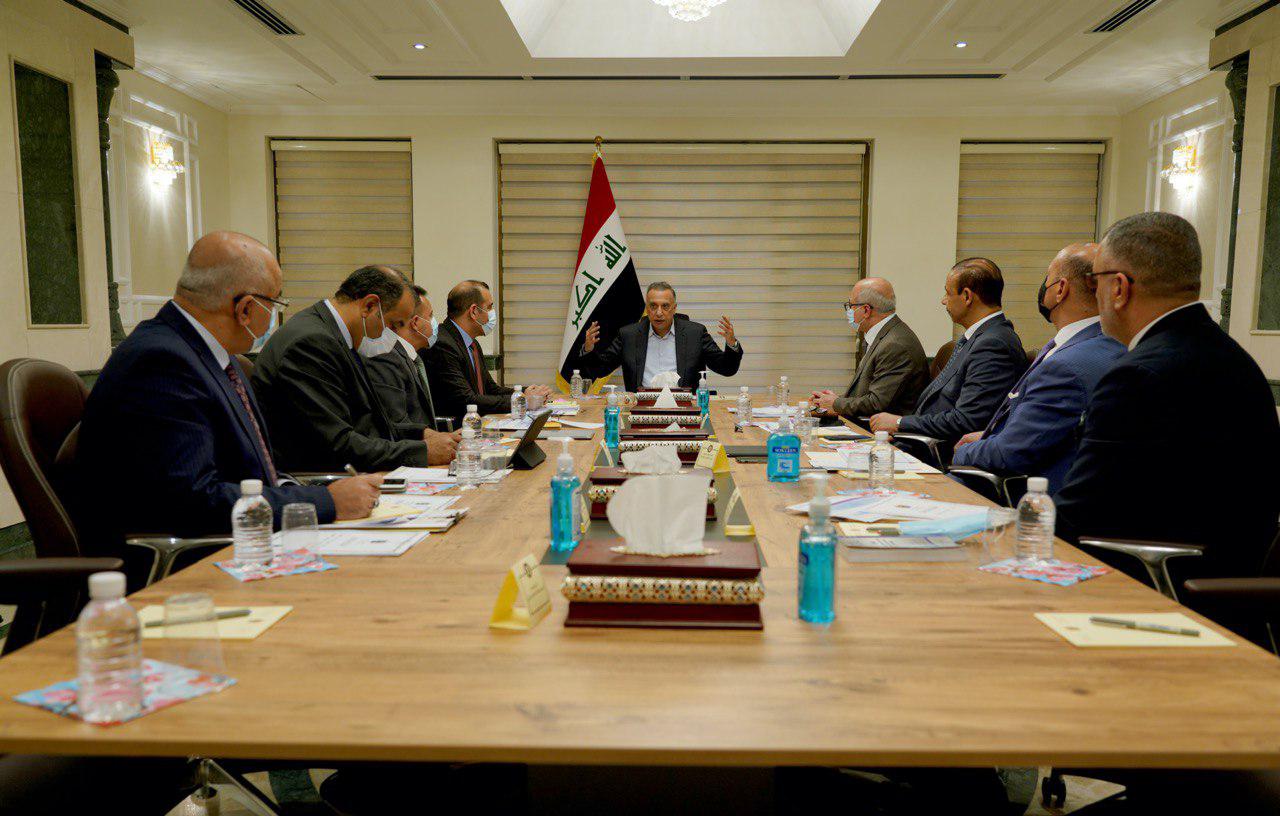 Shafaq News/ The Iraqi Prime Minister, Mustafa Al-Kadhimi, said on Monday that investing in human resources is the "ideal way" to establish a sustainable economy that addresses challenges and provides long-term prosperity.

In a statement received by Shafaq News agency, the media office of the Prime Ministry said, "the latter headed the first meeting of the Ministerial Council for Human Development for 2021."

In the meeting, Al-Kadhimi said, "the role of the state should be directed towards establishing the human and material infrastructure for development and making room for the private sector to assume its role in accelerating the economy and providing job opportunities that preserve the dignity of the citizen and the future of his family."

"We will not reach true development without a systematic fight against corruption, which has begun to establish an exclusive approach that relies on transgression and lawlessness, and produce a new worrisome state of class disparity," he said.

Al-Kadhimi stated, "the government will continue to make difficult decisions, despite the political repercussions and potential popular misunderstanding here or there. The historical responsibility mandates us to proceed with steps that achieve the country's strategic national interests."