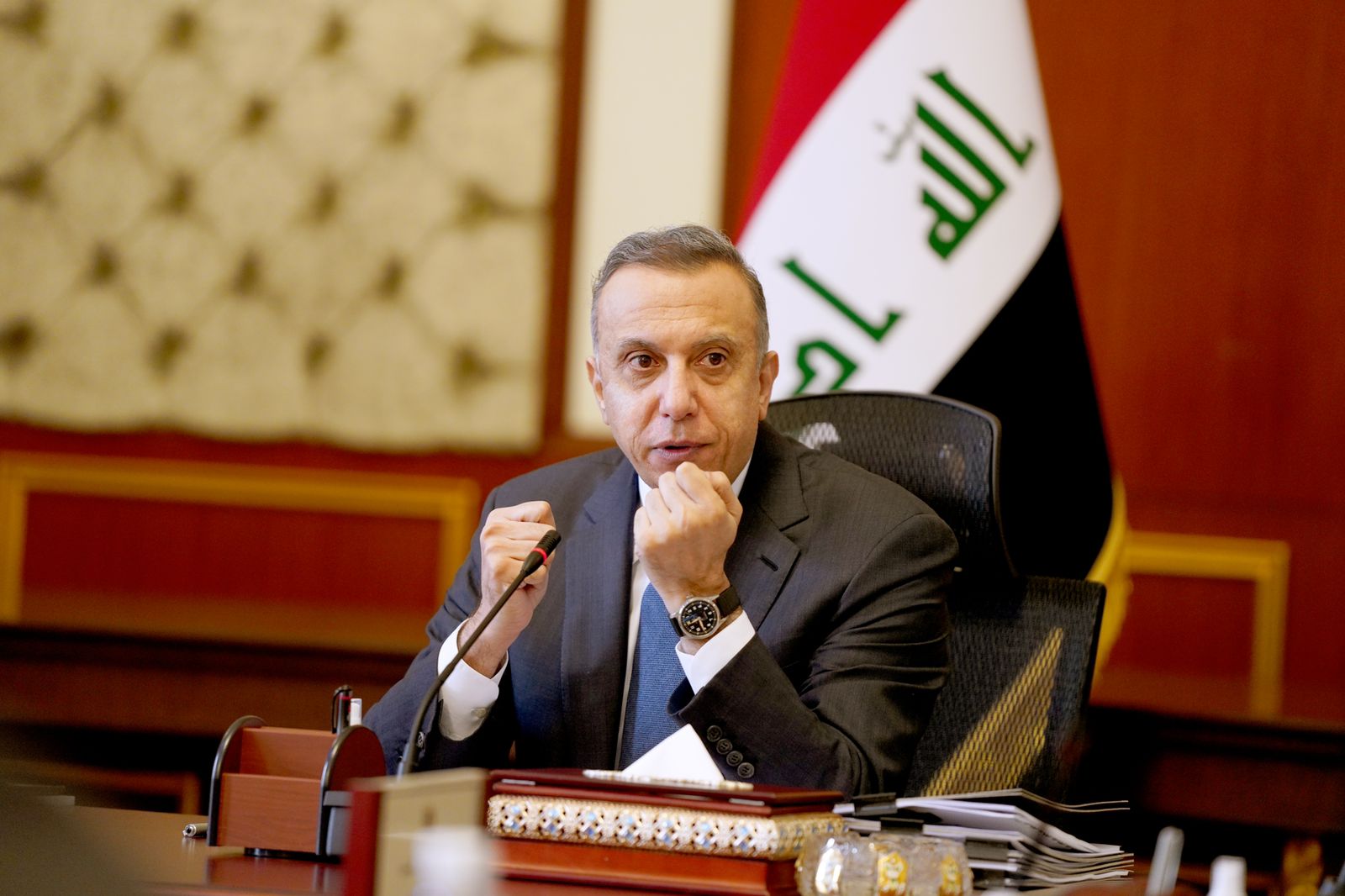 "Some Iraqis spent years in prison for malicious accusations. I have visited some [prisons] and saw many cases," he said, "I will visit the Chairperson of the Supreme Judicial Council to coordinate the formation of a committee that looks into suspicious cases."

In another context, he said, "Some deeds are futile. Only a few days into the new year, rockets landed inside Iraqi camps. This can definitely undermine the security and stability."

"The combat role of the U.S. and Coalition forces has been ended. All the camps have been handed over to the Iraqi side. Currently, some consultants are working with our forces," he said.

On Jableh Massacre, he said, "what happened in the sub-district of Jableh is lamentable indeed. It is sad that Iraqis have died at the hands of mean-spirited people who do not represent the morality of our security forces. This has compelled us to reconsider the security evaluation of some security members."

"We instructed the National Security Agency to oversee and follow up the crime of Jableh in which an entire family has died due to the abuse of Article 4/Terrorism...We are the victims of an oppressing dictator. It is unacceptable to resume injustice in the era of democracy."